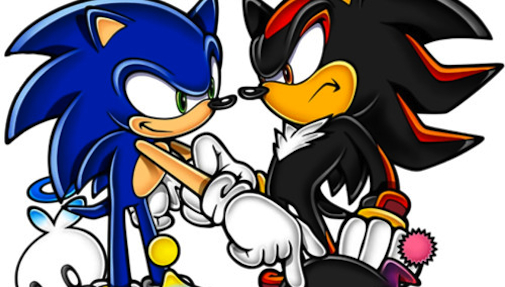 Sonic is one of the defining characters of platforming, and his induction into the 3D realm via the Sonic Adventure series was a strong contender to Nintendo’s Mario titles.

Sonic Adventure 2 was one such title, and arguably one of the most controversial. Besides introducing Shadow, which spawned off the horrendous Shadow the Hedgehog video game, the game was infamous for pushing side-characters ahead of the mainstay Sonic.

Nonetheless, it was a solid effort. And Sega is looking to bring it back in full force for the new generation of gamers.

At the 2012 Sonic Boom community fan-fest during Comic-Con, Sega announced an HD remake for Sonic Adventure 2. It will be available for Playstation 3’s Playstation Network and XBox 360’s XBox Live Arcade.

No word yet on a release date or the cost, but it’s definitely an interesting update. The HD graphics will warrant a look alone, and hopefully it’ll look more 2012 than 2001.