Cyber Space levels are closer to the traditional 3D Sonic platforming formula, and are key to rescuing various allies. 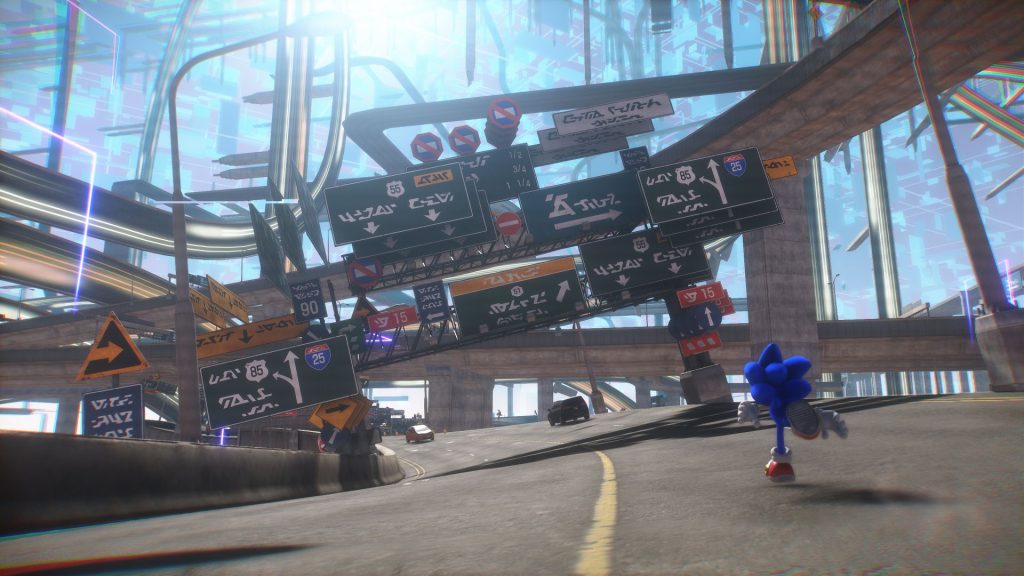 Various previews went live for Sonic Frontiers yesterday, and we got our first look at Chaos Island, the third region that players will explore. ShackNews also released a new gameplay video showcasing the various Cyber Space stages that players will traverse. Check it out below.

Cyber Space levels essentially pay homage to previous Sonic titles, playing like the linear 3D platformers of yore. Many are locations in previous titles, recreated from Sonic’s memories. So you’ll fly through Sky Sanctuary (Sonic Unleashed), Green Hill (Sonic Generations), and many more throughout the story. They’re only one step in the quest to rescue allies like Amy Rose and Tails.

Sonic Frontiers releases worldwide on November 8th for Xbox One, Xbox Series X/S, PS4, PS5, PC, and Nintendo Switch. Development has reportedly been completed, per a tweet by director Morio Kishimoto. The title features a new “open-zone” format for open-world-like exploration and is estimated to last 20 to 30 hours (though completionists can easily double that time). For more information on the game, check out our feature here.