The open world platformer saw a peak concurrent player count of over 19,000 players at launch, surpassing the series' all-time record. 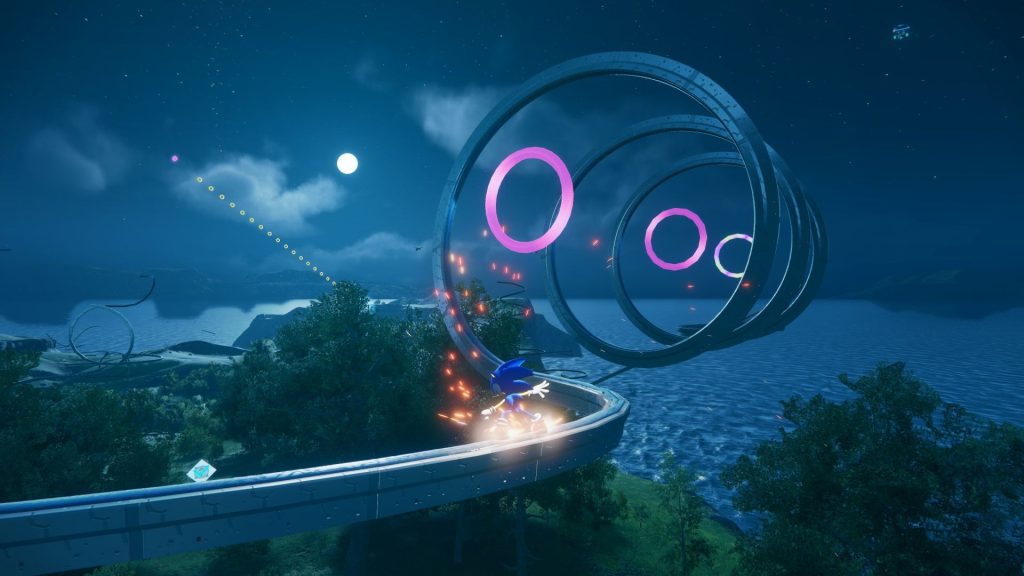 Sonic Frontiers launched after much anticipation last week, and though it hasn’t set the world alight with its critical reception, it’s received its fair share of praise from many, series fans in particular. That solid start has been reflected in initial numbers the game has posted as well.

There was plenty of excitement surrounding Sonic Frontiers in the lead-up to its launch, even though there was no shortage of skepticism either, and that seems to have paved the way for a solid launch. It should be interesting to see how the game performs going forward.