The next Sonic the Hedgehog game? 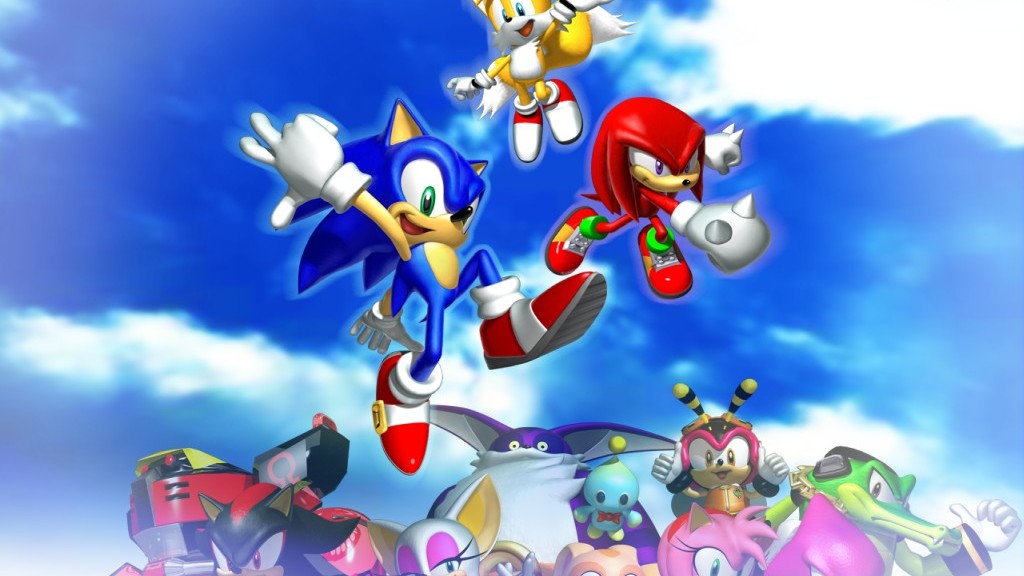 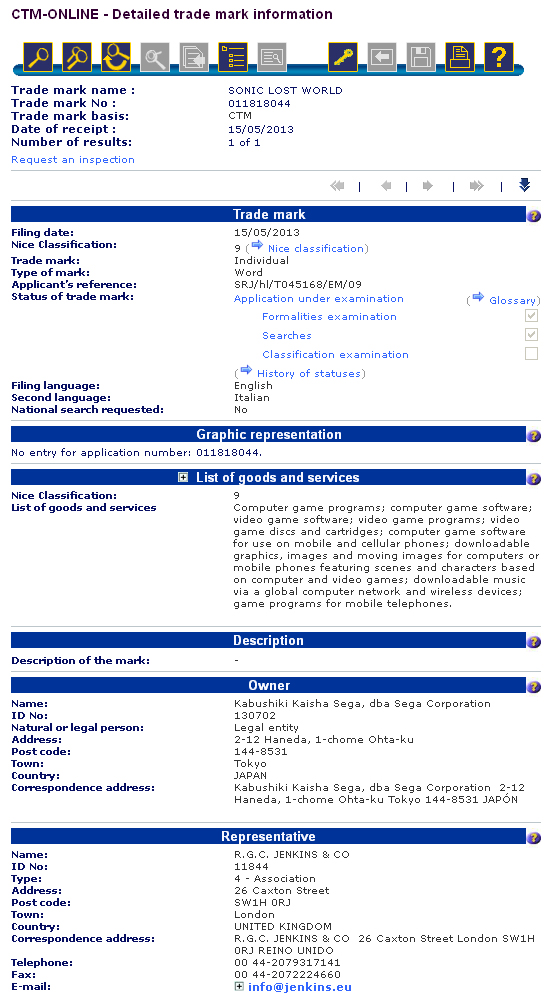 Whatever it may be (dinosaurs?), Sonic Lost World could very well be a mobile title for iOS or Android in the style of Sonic Jump. Sega hasn’t been doing too many home console games for Sonic the Hedgehog, given the inexorable number of demands that such releases hold and the developer’s rather hit-or-miss nature with Sonic games.

The last good console Sonic the Hedgehog title – besides Sonic & All Stars Racing Transformed, which was a crossover between numerous characters – was Sonic Generations, that saw the Sonics of past and present work together and play revamped and classic versions of each other’s stages.