Video with release date has since been removed. 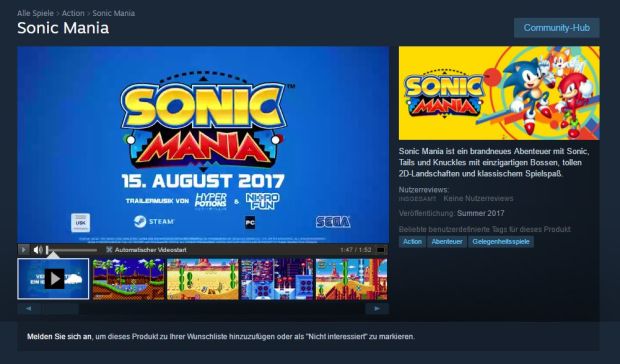 Sega’s Sonic Mania, a love-letter to fans of the old 2D Sonic the Hedgehog games, was originally meant to release in Spring. However, it was delayed to Summer 2017 without any real release date to go by. Now it seems one has emerged, though somewhat prematurely.

As per Twitter user Nibel, Sonic Mania’s release date was revealed to be August 15th in a new video on its Steam page.

The video has since been removed but the date was saved in a screen-cap. The date does kind of fit the Summer release tag though Sega has yet to make any official announcement.

Sonic Mania promises an all-new 2D adventure with 60 FPS frame rate and HD visuals. Multiple playable characters will include Tails and Knuckles along with Sonic and it’ll be possible to play co-op with a friend. Furthermore, Sonic Team is taking the help of hardcore community developers like Christian Whitehead, Headcannon and PagodaWest Games to bring the game to life. 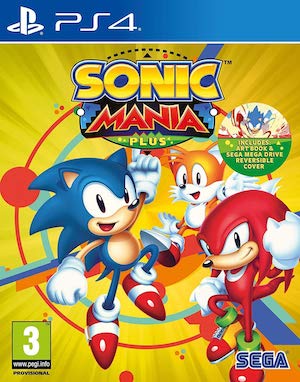