Leading up to its release, Sega has released a new gameplay overview trailer for Sonic Origins, showing off some of the new features in the remaster collection. 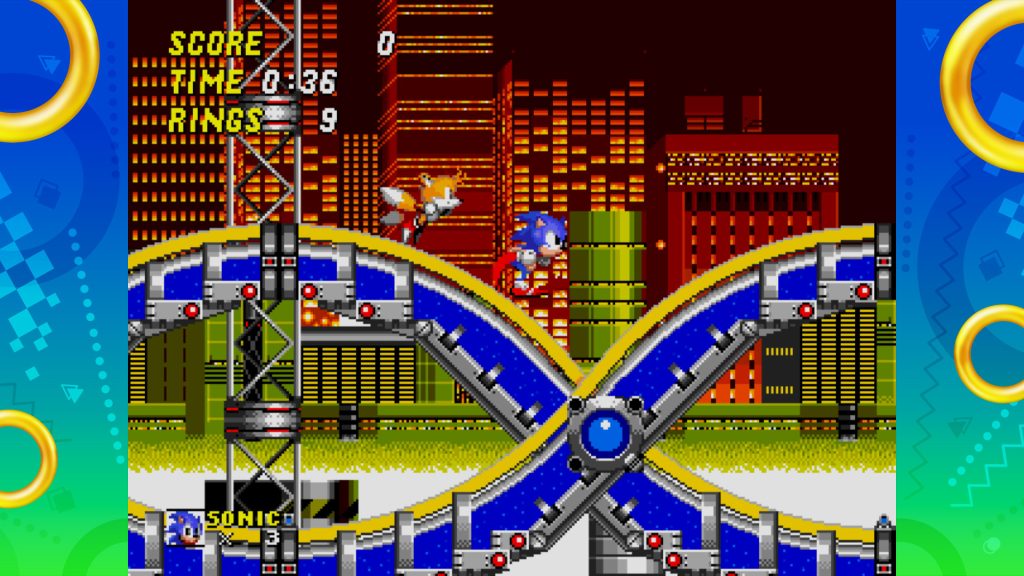 Leading up to its June 23 release, Sega has released a new gameplay overview trailer for Sonic Origins. The trailer was shown off during Sega’s Sonic Central showcase.

Essentially a remastered collection of older Sonic games, Sonic Origins features a number of new features, including the ability to play as different characters in games where it was originally not possible. For example, players can play the original Sonic the Hedgehog as Tails, or levels from Sonic the Hedgehog 2 can be played as Knuckles.

Sonic Origins is coming to PS5, PS4, Xbox Series X|S, Xbox One, PC, and Nintendo Switch. Here are more details about the game’s PC requirements. And before you fully commit to it, here are ten things you should know about Sonic Origins.