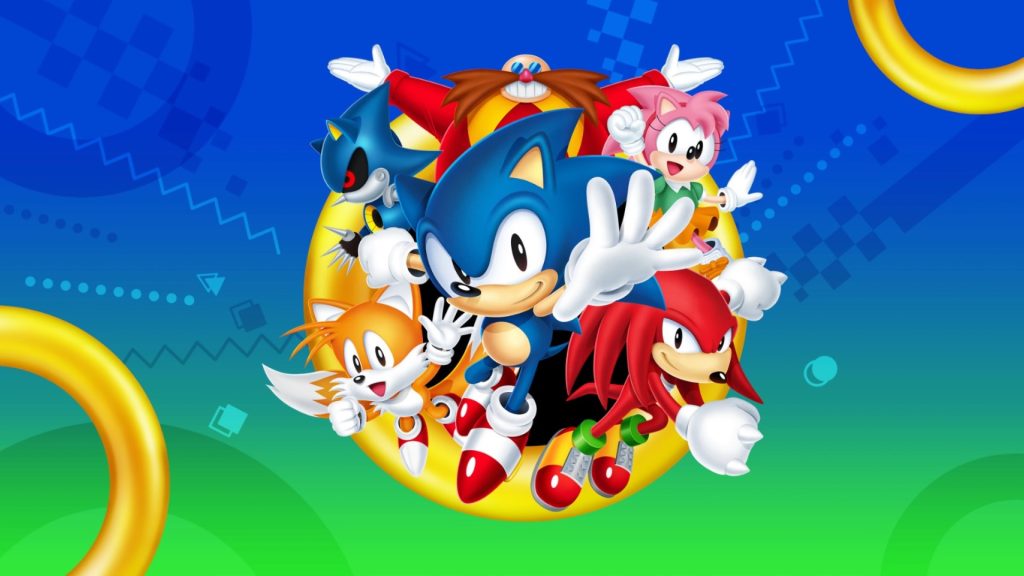 Sonic fans have quite a bit to look forward to in the coming months, even if we stick only to games. While Sonic Frontiers will attempt to mark the beginning of a new era for the series, before that, in just a few days’ time, Sonic Origins will take us back to the franchise’s glory days, hopefully bringing its original adventures back in winning fashion.

Ahead of the remastered collection’s launch, Sega has released a new trailer that goes into detail about the multiple modes that will be on offer in Sonic Origins. Anniversary mode will allow players to play all four games in the collection in widescreen mode with modernized game rules including unlimited lives, Classic mode will feature remastered visuals but presented in the original screen format, with limited lives being available to players.

Then there’s Story mode, which will allow players to play through all four games as a single, continuous experience in chronological order. Boss rush mode will do exactly what its name suggests, allowing players to fight against the four games’ bosses, while Mission mode will feature various mission in each of the four games, allowing players to earn better ranks. Finally, there’s also Mirror mode, which is an unlockable mode that will allow you to play each game in the collection backwards.

You can get more details on the collection the trailer below, so make sure to check it out.