Yep sonic the hedgehog 4 has been delayed till late 2010. Sega stated that they are extending the developing cycle longer to improve the game. They will be redesigning level and tweak game play mechanics. Myself and fellow fans have not been to happy with the leaked game play videos, and it looks like sega has been listening and hope fully we will get a game that is fun and stays true to the roots of the older sonic games. Platforms will consist of PS3, Xbox 360, Wii, and iphone. 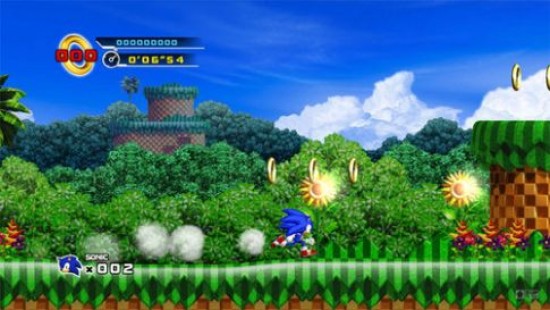