Sonic The Hedgehog 4 Is Now Playable On Xbox One

Thanks to Xbox 360 Backwards Compatibility. 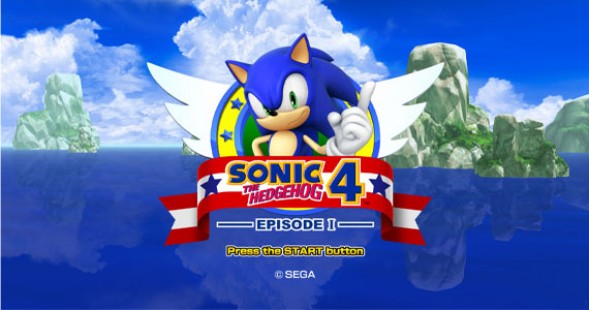 Ahead of the 25th anniversary event that Sega are holding for their mascot tomorrow, they have gone ahead and made Sonic the Hedgehog 4, the divisive 2D sidescrolling revival of the classic style Sonic franchise, playable on the Xbox One via the console’s backwards compatibility feature.

Both episodes will be playable on the console; unfortunately, infinitely superior games, such as Sonic Generations, which was on the Xbox 360, are as of yet not a part of the backwards compatibility list. Hopefully, Sega get on that before the end of this year- there is no better way to celebrate Sonic’s silver jubilee than playing what might be the best 3D Sonic game there is.

Sonic‘s 25th anniversary event is tomorrow, when presumably a new game will be announced to commemorate the occasion. Stay tuned to GamingBolt for further coverage on it.