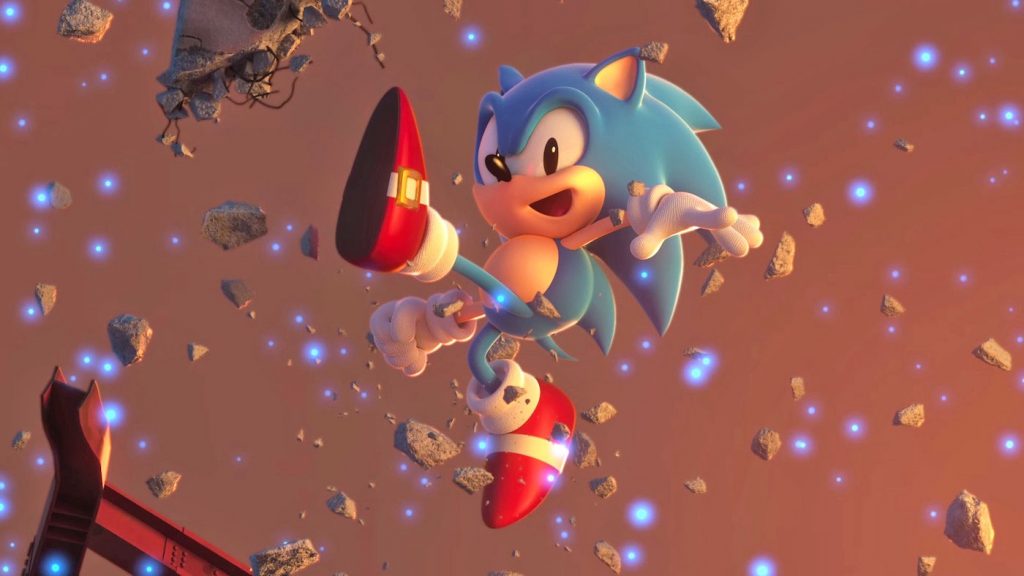 Sonic has had a lot of voice actors over the years, which isn’t too surprising when you remember that the blue blur is celebrating his 35th anniversary this year. Since 2010, however, the role has belonged Roger Craig Smith, who has voiced Sonic in everything but the most recent live action films. All of that seemed destined to change back in January, however, when Smith announced that he was leaving the role, though it didn’t seem to be because he wanted to.

“Welp, 10 years was an amazing run. Onward to new zones!” Smith tweeted. He also posted a picture of a broken blue heart. No reason was given for Craig’s departure, but given the success of the recent Sonic the Hedgehog film, there was speculation that Sega was trying to replace the current cast with actors from the film or soundalikes.

The Sonic fanbase was largely unhappy with the decision, however, and began coordinated efforts to return Smith to the role. It appears that the fans’ efforts have paid off, as Smith announced that he would be returning to voice Sonic in future games alongside a picture of a broken blue heart that has been sewn back together.

Smith specifically singled out and thanked the Sonic community for helping him return. It’s a good time for Sonic fans, as Sega has announced a livestream to talk about the future of the series on May 27th.

I can't fully express my gratitude for the @sonic_hedgehog crew and community.🙏

I hope to honor your support and passion as I'm officially back voicing #SonicTheHedgehog in games.

Can't wait for ya to see what we have planned!

THANK YOU…from the bottom of my blue heart.💙 pic.twitter.com/KOLi2MJnUi