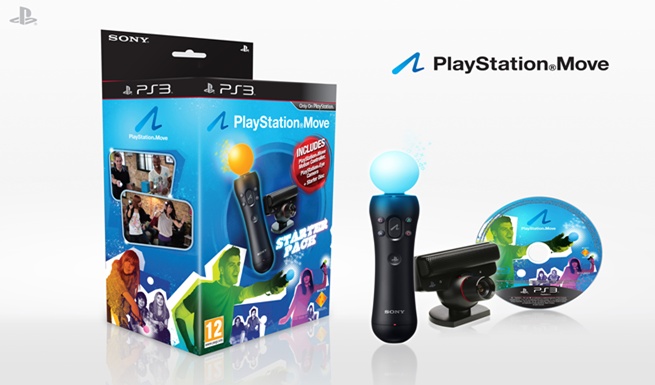 SCE has revealed that PS Move has sold over 4.1 million units till now. These comprise of worldwide sales.

Playstation Move released in September this year and these numbers show that gamers have welcome Sony’s latest tech with open arms.

Sony’s delighted about this:

“The number not only shows clear success of the launch of the new motion sensing controller but also indicates positive momentum going in to the holiday season and to the year 2011.”

These numbers only comprise of the move bundle sold so far and do not included standalone sales of either the navigation controller or the PS Eye camera.

Microsoft’s not far behind though, they have sold 2.5 million units of Kinect in its first month of launch itself.

Motion wars are back again.