“They have produced some very key franchises for us”. 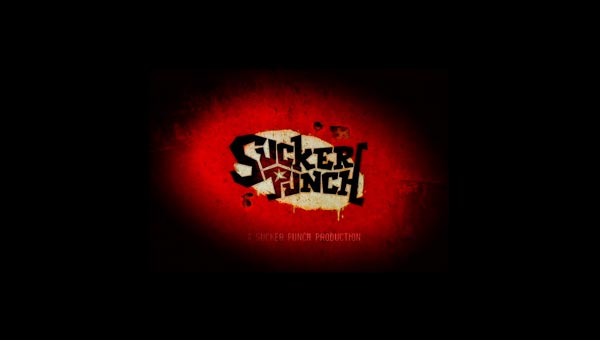 It has been a long time coming, but Sony finally acquires Sucker Punch. Yes, the studio that made the amazing Infamous games this gen.

Brian Fleming, a manager at the studio, was understandably excited, “This in a strange way feels like it’s your longtime girlfriend you’re getting hitched to – not a lot is going to change,” he said. “It’s the same people that we’ve been working with for 10 years.”

Sucker Punch has also developed the Sly Cooper series of games for the Playstation 2. “They have produced some very key franchises for us,” said Scott Rohde, senior vice president of product development at Sony’s Worldwide Studios America.

“We have a very close relationship with them,” Rohde added.

What do you think about this acquisition from Sony? Tell us about it in the comments section below.