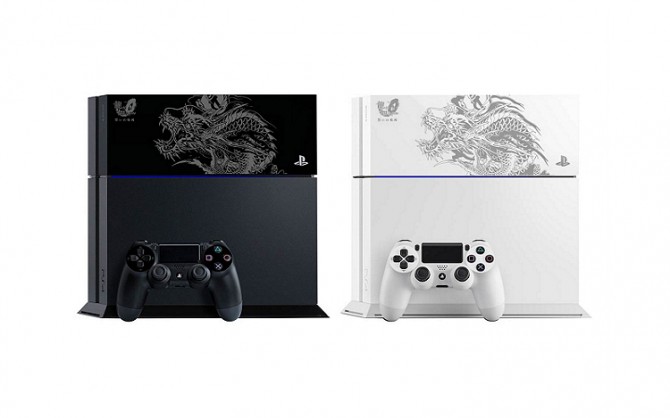 Yakuza may just be a cult series here in the west, but in Japan, it is consistently a big mover; so the fact that it is a PlayStation exclusive is a big deal, not something that is lost on Sony.

To commemorate the release of the upcoming Yakuza Zero (coming to both PS3, and PS4, to be very clear), Sony has announced two brand new PS4 models, both Yakuza themed- the Kazuma Kiryu Edition and the Goro Majima Edition, each featuring a laser etched HDD cover showcasing the tattoo of the Yakuza Zero protagonist.

They actually look pretty nice, and should hopefully help the PlayStation 4 get some sales off of Yakuza Zero (so far, any major Japanese game for the PS4 has also been for the PS3 as well, rendering any potential sales advantage the console moot. But with the Japanese market warming up to the console more and more lately, maybe these bundles can help maintain momentum.