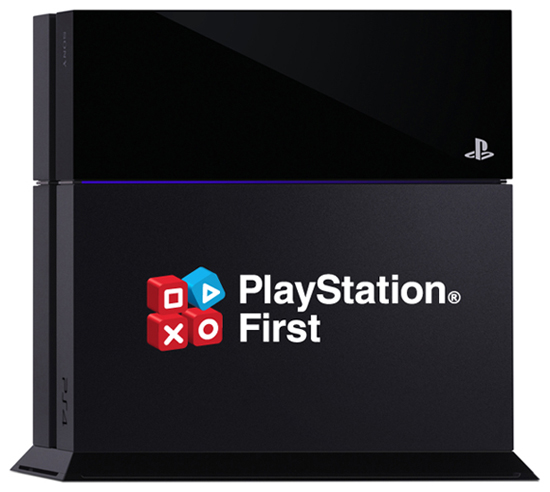 Boy, Sony is really mining some hard talent for the PS4, isn’t it? After playing nice with indie developers and major third party developers and publishers, Sony is now out to deliver PS4 dev kits to students in universities with game developer programs, to get them acquainted with the hardware (and obviously, to gain goodwill and have them develop for Playstation hardware when they graduate). This follows up from the Playstation Vita dev kit program.

Sony is now seeking ‘Expression of Interests’ from universities, so that it can help foster and mine indie developer talent for Playstation hardware.

Says Dr. Maria Stukoff, Head of Academic Development for Sony Computer Entertainment Europe, “The next generation of Indie developers are now in education, and PlayStation First is at the forefront of enabling students to gain future-fit skills for PlayStation console development by providing access to real professional tools”.

“PlayStation 4 is setting the pace for global indie development, we are very excited that through PlayStation First we are able to offer registered Universities access to PlayStation 4 for the next generation of soon-to-be Indie developers! Now is the time for new talent to get skilled up on PS Vita and explore the future of PlayStation game development,” Mick Hocking corroborates.

Paul Holman, Vice President of SCEE R&D further adds, “Since the dawn of PlayStation, SCE has provided opportunities for Universities to gain access to the full professional SDK and tools. Providing access to the PS4 SDK is a natural step for us, especially when building upon the complementary skills provided by experience of PS Vita development. I’m confident that these initiatives will be benefiting both students who gain access to these resources as well as the game studios across the world which these students will ultimately join.”

If Sony continues fostering developer talent and goodwill, then it will soon be the de facto development platform of choice in the industry.