The video also shows the game being showcased before an investor. 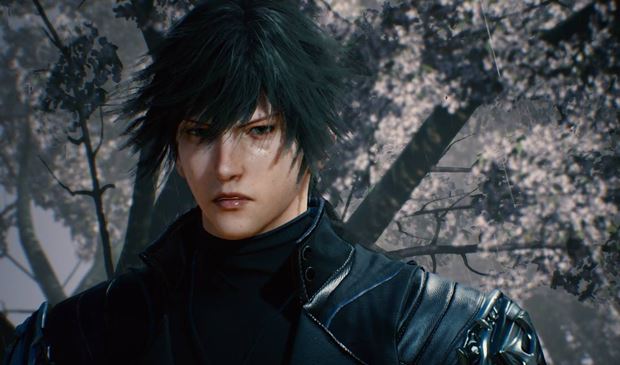 Lost Soul Aside had initially gained attention as being a solo project that was being developed by Yang Bing. The trailer has now garnered over 2.8 million views on YouTube. The inspiration for his new game was cited to be Final Fantasy XV, and while some of that inspiration is worn on its sleeve, the new project also seems to have much of its own style.

While we haven’t been hearing much about the game, more footage has surfaced now through a video that was made public by Japanese TV NHK (credits to Andrea Bragagnolo for English subtitles). In the video, we get to see Sony’s plans to support Chinese developers such as Yang Bing. We also get to see a meeting with an Investor who chose to put some money into the game. We also see Sony Interactive Entertainment Japan and Asia Director Kenji Kajiwara checking the game out and commenting on Sony’s commitment to supporting games from China.

The game is now being worked on by a team known as Ultizero Games and they are a part of PlayStation’s China Hero Project. Since Yang Bing has received support from the house of PlayStation, we can expect the game to be a PlayStation exclusive. As of now, we have no information regarding a release date. Hopefully, Yang Bing is able to fulfill his desire to “entertain people all over the world.”