Philippe Cardon killed rumors of delays in a recent interview. 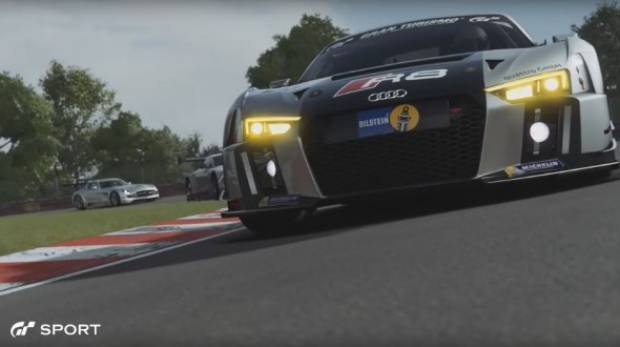 In the last few weeks, there had been quite a bit of talk that PS4 exclusives like The Last Guardian and Gran Turismo Sport might get delayed that would push them into 2017. During a recent interview on the French website, Challenges, SCEE Vice-President for Southern Europe Philippe Cardon seemed to put an end to those rumors.

“For many 2015 was to be the peak of the 8th generation before entering a phase of stability, but we believe that 2016 will be another year of growth. This will be a better year for software and a very big year for hardware. We expect to still sell many consoles. And then there is Uncharted 4: A Thief’s End, Sony’s main event this year. This is our biggest release of this year alongside with Gran Turismo and The Last Guardian. And of course, PlayStation VR is coming,” Cardon said.

While that will likely put to rest worries about those two games from its fans, it’s interesting to note Cardon didn’t mention Horizon: Zero Dawn which has also been rumored as a possible delayed title. We’ll have to wait a bit longer to find out the fate of that one.