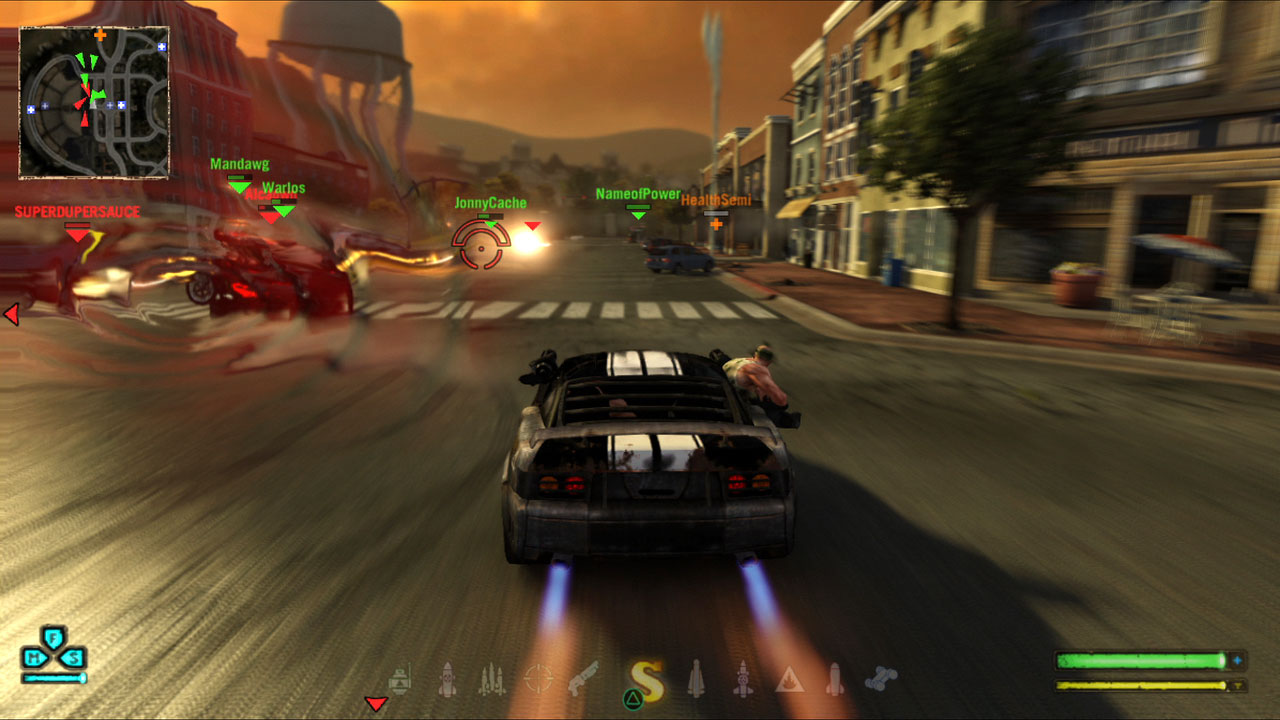 Sony has confirmed that Twisted Metal will be released on February 17 in UK, three days after its February 14 release in the US.

Twisted Metal was originally supposed to be released October last year, but Eat Sleep Play, the developers, delayed it. But it’s almost here now! Let’s see if it’ll be worth the wait.