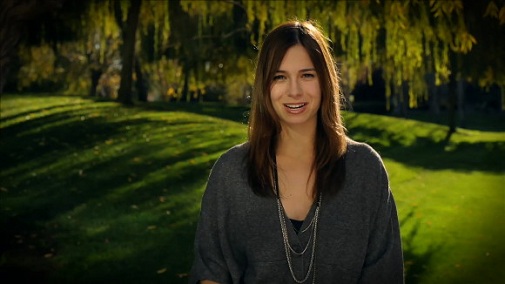 Sony has discontinued Qore after four years on the Playstation Network. It’s a sad moment indeed, but I don’t think it will be missed. The Qore team has assembled a fantastic package of 11 minis called the Qore Ultimate Arcade, and think of it as a gift to the loyal members.

It was the first digital magazine on a games console and covered almost 160 new games since its inception in 2008. It was available only for the US members and not worldwide. The host of the show was the incredibly popular Veronica Belmont who has 1.6 million followers on Twitter. That qualifies as being popular, right?

I have no idea.

Check out the video for the April edition of Qore and there is a sweet coverage of Prototype 2 there.