Posted By Jordan Garland | On 25th, May. 2012 Under News | Follow This Author @MostUnfurrowed 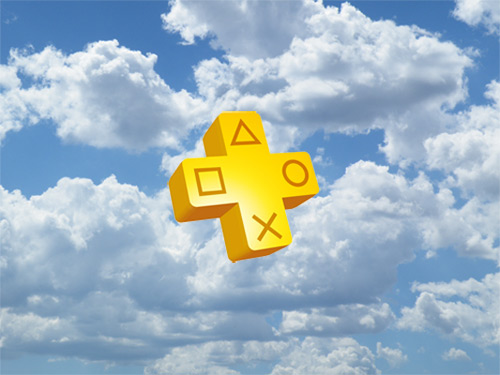 Sony are expected to announce a revolutionary cloud gaming deal with Gaikai or OnLive at E3 2012.

This deal could potentially allow for games to be live-streamed to both Playstation 3 and PS Vita, a welcome change from the Playstation 3’s often lengthy download times.

This rumour has arisen from a piece previewing this year’s E3, directly referencing a”partnership deal between PlayStation and a leading cloud gaming service.”

Earlier this week SCEE Playstation Plus Content Manager Ross McGrath hinted on his Twitter than  future innovations will require a Playstation Plus subscription, perhaps cloud-based gaming will be one of those.

Last year Onlive’s Vice President of Engineering Joe Bentley stated that the company were in talks with both Microsoft and Sony to bring OnLive to their respective consoles, suggesting that OnLive are the more viable candidate at this moment in time.

For the uninitiated, cloud gaming allows high-end titles to be streamed straight to your computer or mobile device on demand, without the need for discs, downloads or even top-of-the-range hardware, all that’s required is a fairly sturdy internet connection.

For more information about cloud based gaming, visit either Gaikai or OnLive.