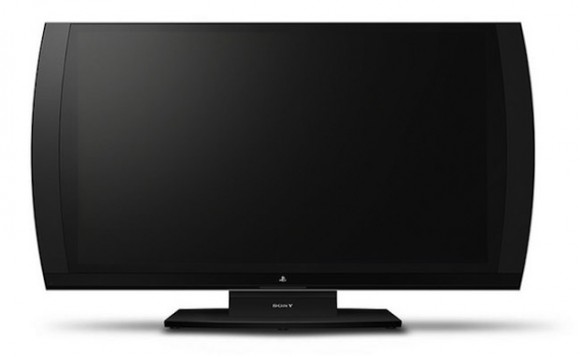 Playstation TV is this nebulous concept that has evolved dynamically in people’s imaginations over the years. Exactly what would it entail? Is it, in fact, a Playstation branded TV, or a TV that comes with a Playstation built in? Is it a Smart TV with special Playstation compatibility? Is it not a TV all, instead referring to some video and media service app that is pervasive across all platforms? The closest we ever came to a real Playstation TV was the Playstation branded 3DTV Sony released a few years ago that turned out to be a complete dud on the market.

Well, the long and short of it is, we still don’t know what the Playstation TV is. What we do know is that within Sony, the idea is still being floated and given serious consideration. Which is why Sony has filed an application to renew their Playstation TV trademark.

We still don’t know if and when Sony will ever unveil the Playstation TV (which, from the trademark application, seems to be referring to both, services and hardware), but at least we know it’s an idea that Sony is still holding on to.