Sony Has Filed a Trademark for “Soho Engine”

Could The Getaway be in line for an unexpected (but most welcome) comeback? 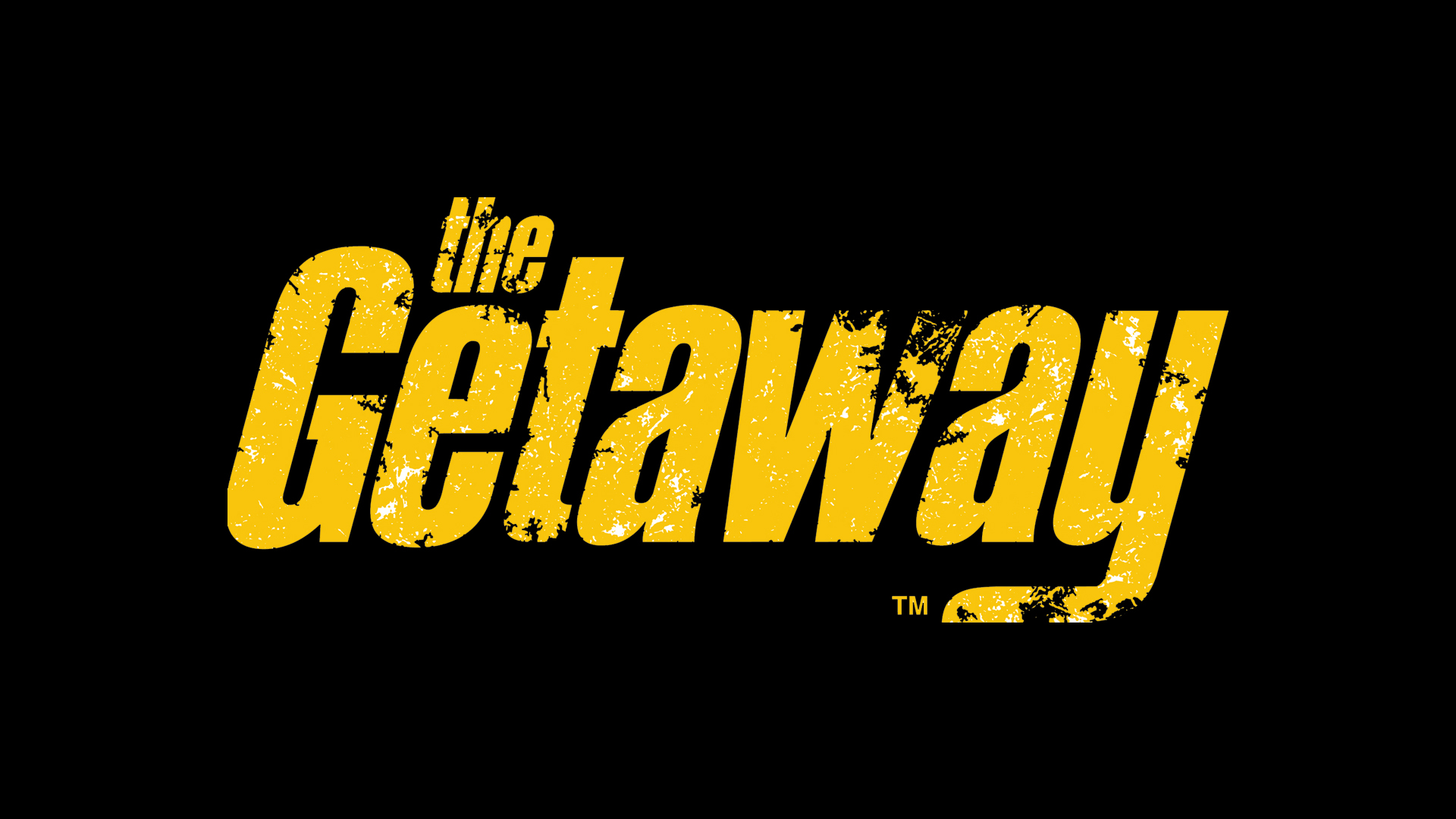 Well, this is surprising. Sony has filed a trademark for “Soho Engine” in Europe (spotted by Gematsu on Twitter). On its own, that might mean very little to you, but it possibly hints at a comeback for one of Sony’s most beloved cult properties.

Team Soho was, of course, the developer that made the PS2’s open world crime adventure The Getaway. That may not have been the most critically or commercially acclaimed game back then, but time has certainly been kind to it, and there’s no shortage of people who look back on it with adoration.

Hopefully, we’ll know more about this sooner rather than later, so stay tuned.