Sony Has Patented A Pet Robot That Can Scan Your Emotions

Just go with it. 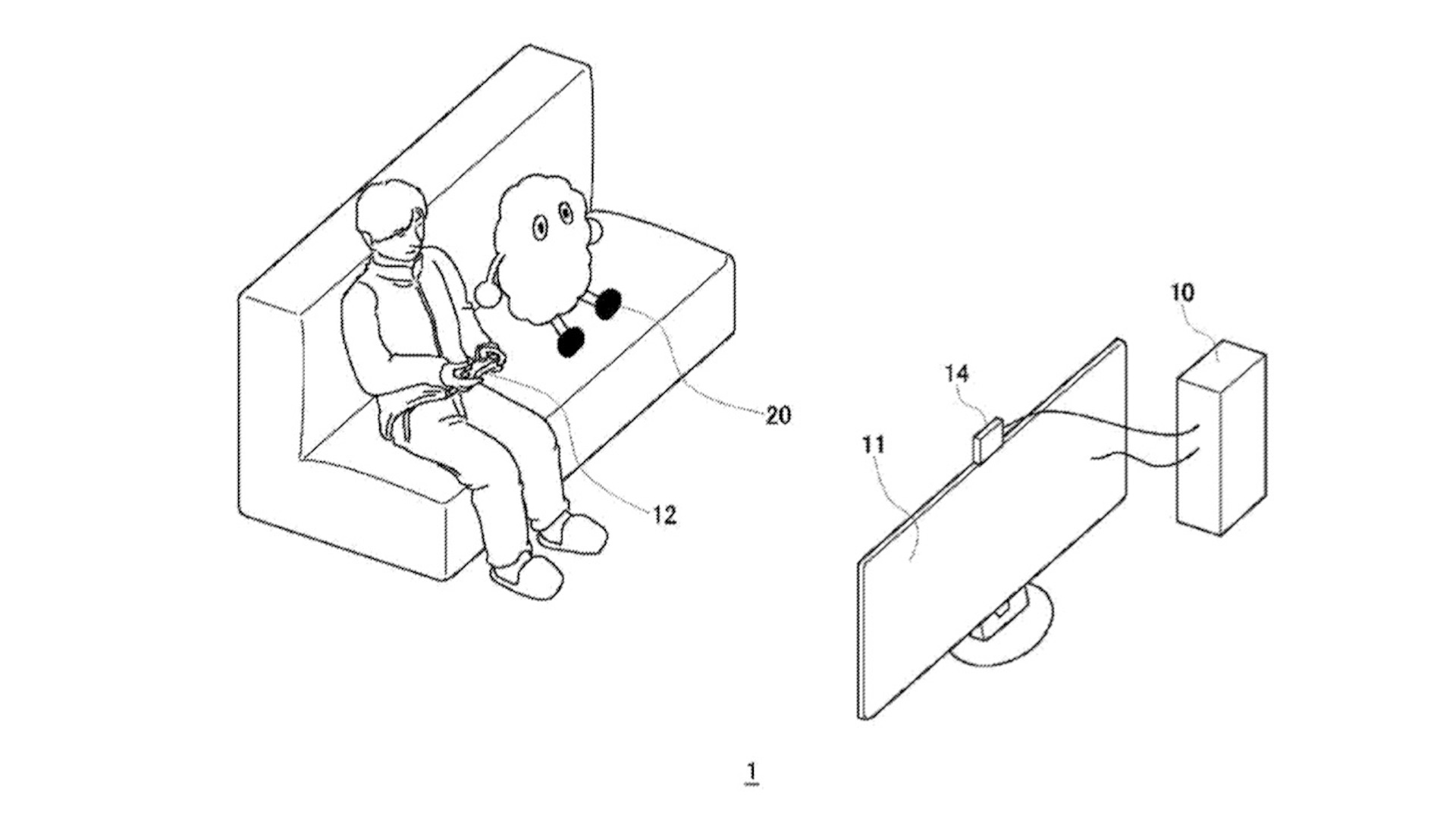 Have you ever wanted a pet robot gaming companion that can scan your emotions and respond and behave appropriately? It might be an oddly specific thing to want, but if you do, Sony have got you covered. As per a patent filed by them in 2018 that was recently published, they’re at least considering technology that does that stuff exactly (spotted by Eurogamer).

Reading video and audio data, this pet robot can read your feelings and emotions and then respond in an appropriate manner using gestures, movements, and even speech. “It is known that by seeing the same thing at the same place and empathising with each other, the distance to the other people is shortened and affinity with the other people is increased,” reads the patent.

The patent then states that if the robot reacts to gameplay on the screen in a similar manner to the player, the latter will be more motivated to keep playing and be more engaged in the experience. The same also applies to watching films or TV. Reads the patent: “The user may enjoy content more by viewing the content with the robot as compared to the case of viewing it alone.”

Forming a positive bond might actually increase the robot’s functionality too. The patent describes the following example: “If the user is living an irregular life, the robot…may propose improvement of the life rhythm, for example, saying ‘Let’s go to bed soon.'”

Sounds like a very wholesome episode of Black Mirror, if I’m being honest.

It’s always worth pointing out that patents don’t necessarily represent things that will see the light of day, and are often just a case of companies protecting their tech and ideas- and that probably stands doubly true for this weird little patent in particular. It’s still fun to read about what bizarre things Sony is thinking of though?