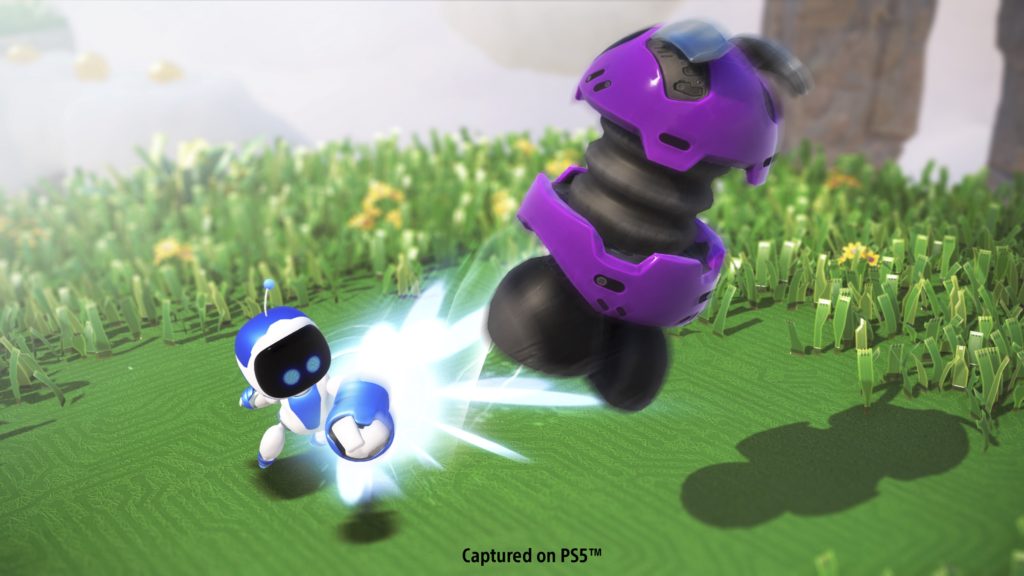 The Q&A with PlayStation Head Herman Hulst is just a treasure trove of information. First we learned that Sony plans to continue releasing PlayStation games on PC, which makes a lot of sense given how well the PC ports of Horizon: Zero Dawn and Days Gone are doing. Then Hulst confirmed that Sony Bend was working on a new open world IP. Now, we know that Astro’s Playroom developer Team Asobi is being expanded and working on “a franchise for all ages with global appeal.”

The news comes as Hulst was asked about the future of Japanese game development at Sony and how important it was to PlayStation. “Polyphony Digital is such an important part of the PlayStation family, making the best driving simulation games in the world,” Hulst said. “We’re building Team Asobi in Tokyo, a world-class studio that are developing a franchise for all ages with global appeal. Such a creative team. And alongside Asobi, we will continue to maintain and build partnerships through our external development team. So I’m really excited about the future of PlayStation games from Japan, and Asia.”

While there’s no word on what exactly Team Asobi is working on, it’s exciting to know that the team is working on something. It’s also good that Sony still continues to value Japanese development given the recent string of high-profile departures from Japan Studio.