Sony Is Gearing Up For PS5 Marketing Campaign, As Per Job Listing

Sony's looking for a Senior Product Manager to help them formulate the marketing roadmap for the next generation of PlayStation. 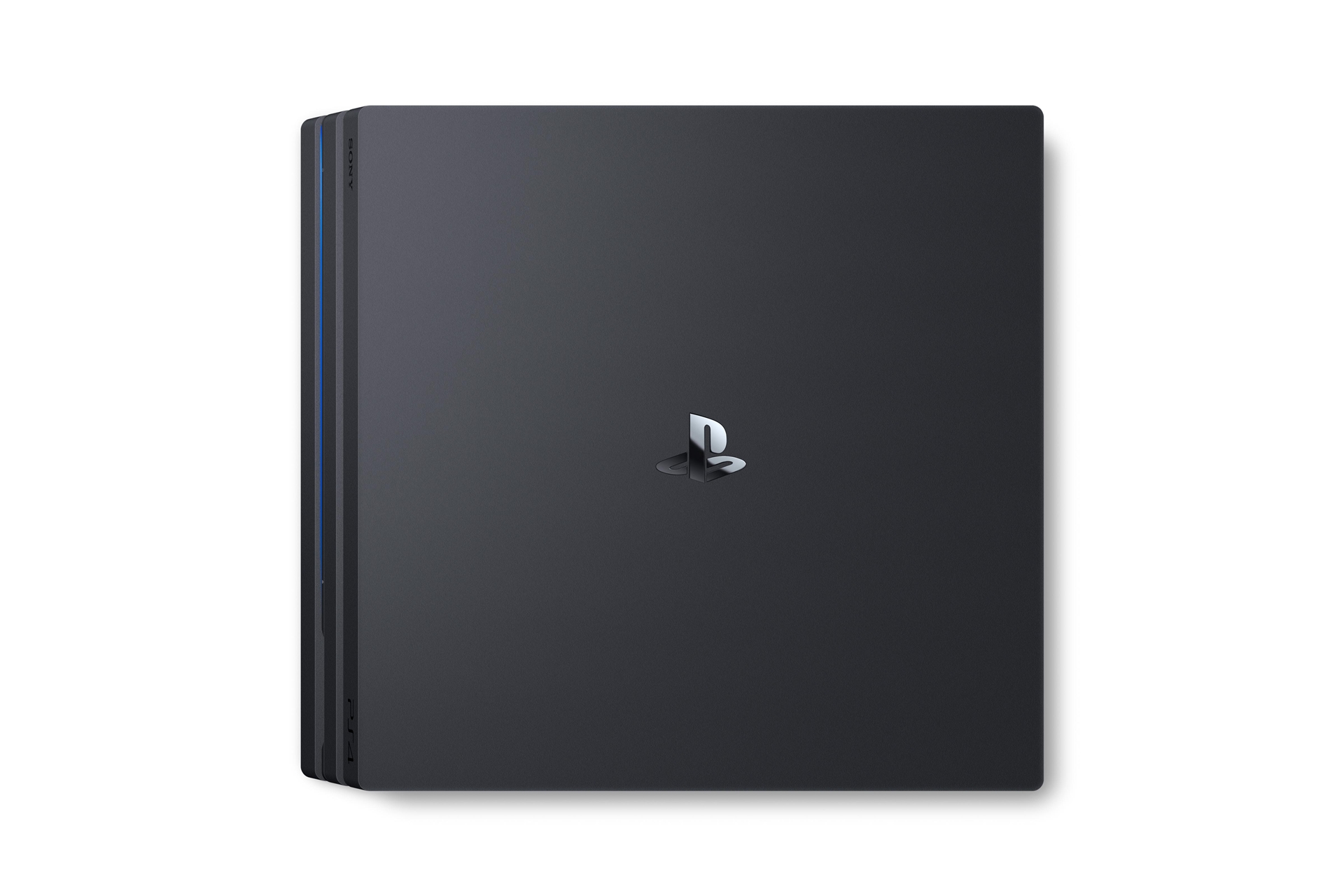 Everyone and their grandmother knows that the next generation of PlayStation is not that far off now. Maybe two years, maybe three – maybe even one. Either way, it’s coming, and Sony, it seems is gearing up for it- at least if a new job listing posted by them is anything to go by.

Sony’s PlayStation division recently put up a job ad for a Senior Product Manager for “Campaign Management” over at LinkedIn (via Playfront). Ordinarily, that wouldn’t necessarily mean much, but interestingly enough, the listing mentions that the person hired for the job “will own the roadmap for next generation PlayStation campaign”.

That’s as clear as it can get, really. And honestly, it shouldn’t come as too much of a surprise. The next two years seem like a pretty likely window for the launch of the PS5, and if that is indeed the case, it wouldn’t be a stretch to assume that Sony are gearing up for a full-fledged marketing campaign.

In related news, recently, reports suggested that Sony might be looking to implement backwards compatibility and V-Sync tech in the PS5. Read more on that through here.