Sony Is Hosting A Press Conference On September 1st

And you thought September was going to be just another TGS. 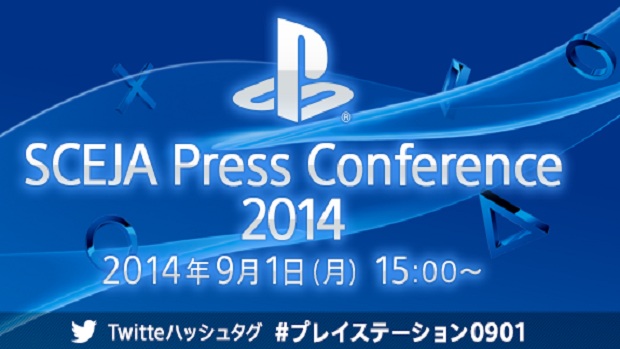 Tokyo Game Show 2014 is coming up. But that’s not important right now.

Sony (specifically Sony Computer Entertainment Japan Asia or SCEJA if you like abbreviations) is going to be holding a press conference on September 1st 2014.

As stated on their official website, the Sony Computer Entertainment Japan Asia is set to begin on September 1st at 15:00 JST. That’s 2am EST, 11pm PST and 6am GMT…that’s an early morning for me then. The show won’t be limited to just having a press presence though, the entire event will be live streamed HERE for your viewing pleasure.

It goes without saying that nobody actually knows what will happen at the even, but if it’s being live streamed, they want the world to know. It could be Project Morpheus related or it could be the related to PlayStation Now. Either way, it’s something to look forward to.