And to celebrate this achievement, Sony is releasing the 500 Million Limited Edition PS4 Pro- a new, fancy, translucent dark blue PS4 Pro system (and a matching DualShock 4 controller), of which only 50,000 will be made and sold worldwide. Each system will be unique, with a commemorative copper plate on its front, with its limited edition serial number etched on. Sony also promised that some of these systems will have serial numbers corresponding to important dates from PlayStation history (such as 09995, which signifies the date PlayStation launched in the US), and will come with 2TB of on board storage- as well as a PS Camera and a vertical stand. Whew.

While the console will be in short supply, the DualShock 4 controller will be sold separately, as will a 500 Million Limited Edition Gold Wireless Headset (which, similarly, will have the same dark blue translucent design that the PS4 and the DualShock 4 do). In spite of being available standalone, these, too, will be in pretty short supply overall.

The console will be available for $499 USD, the controller for $65, and the headset for $100. Get them while you can- these will truly become collectors’ editions down the line. 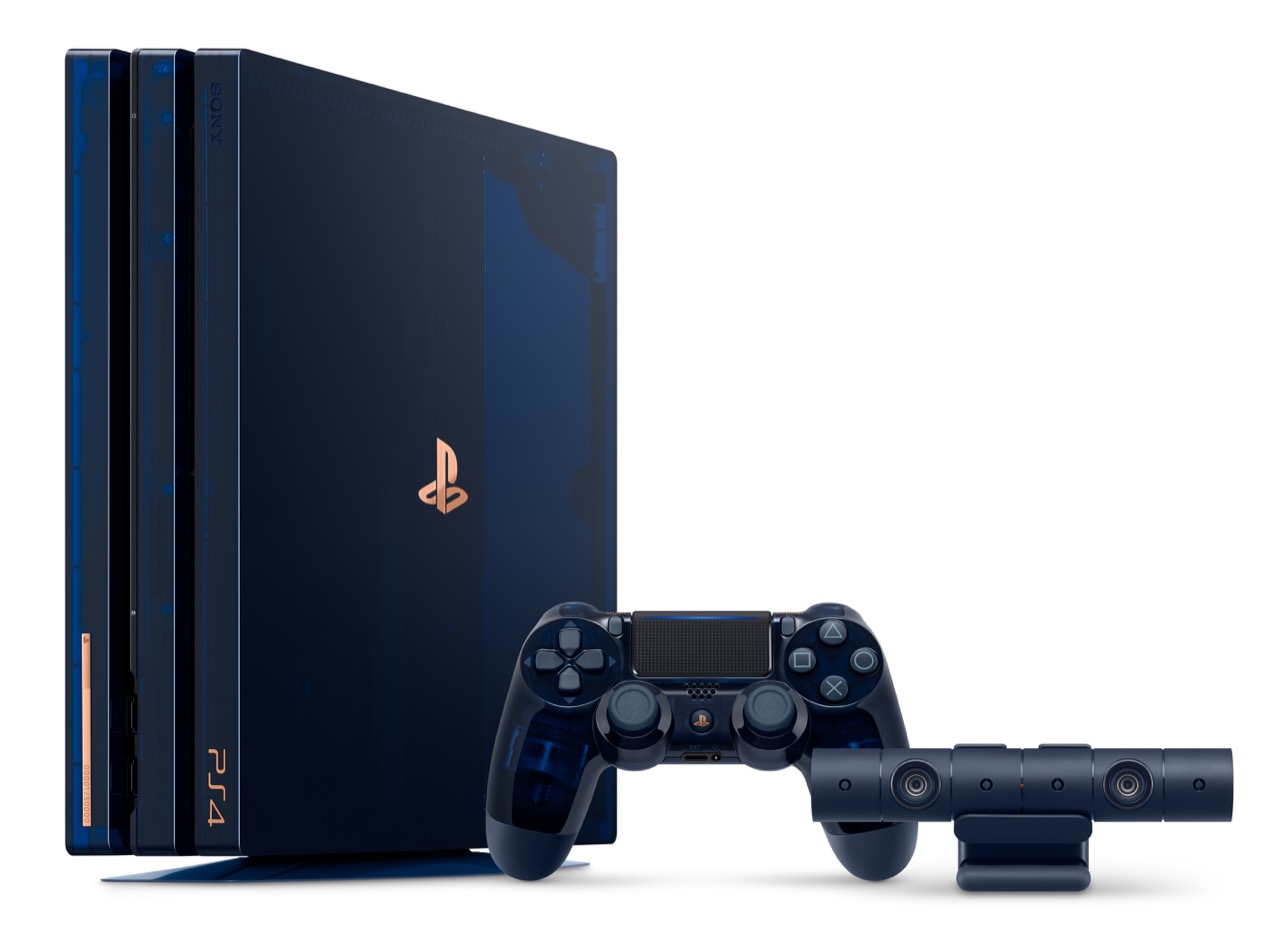 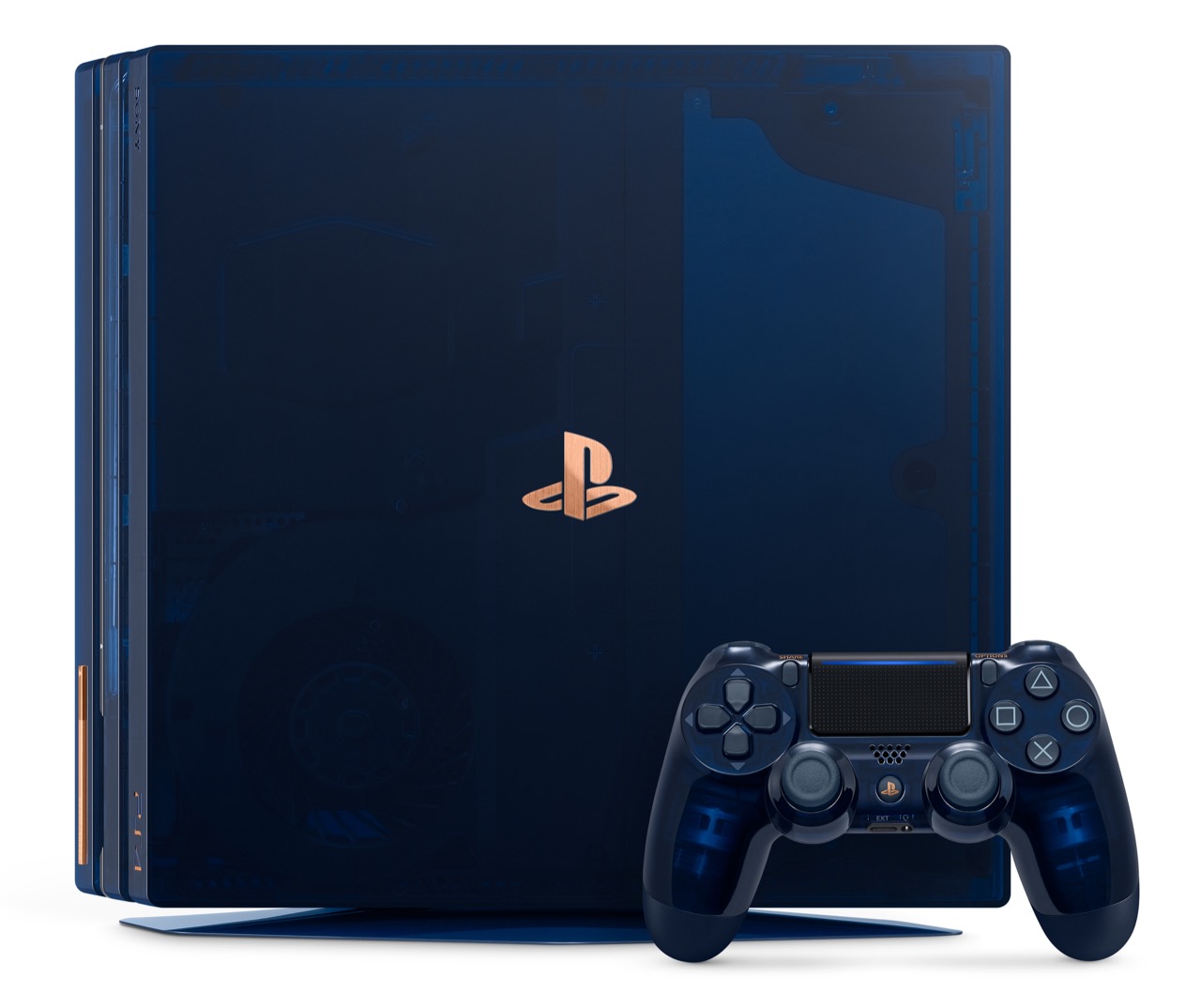 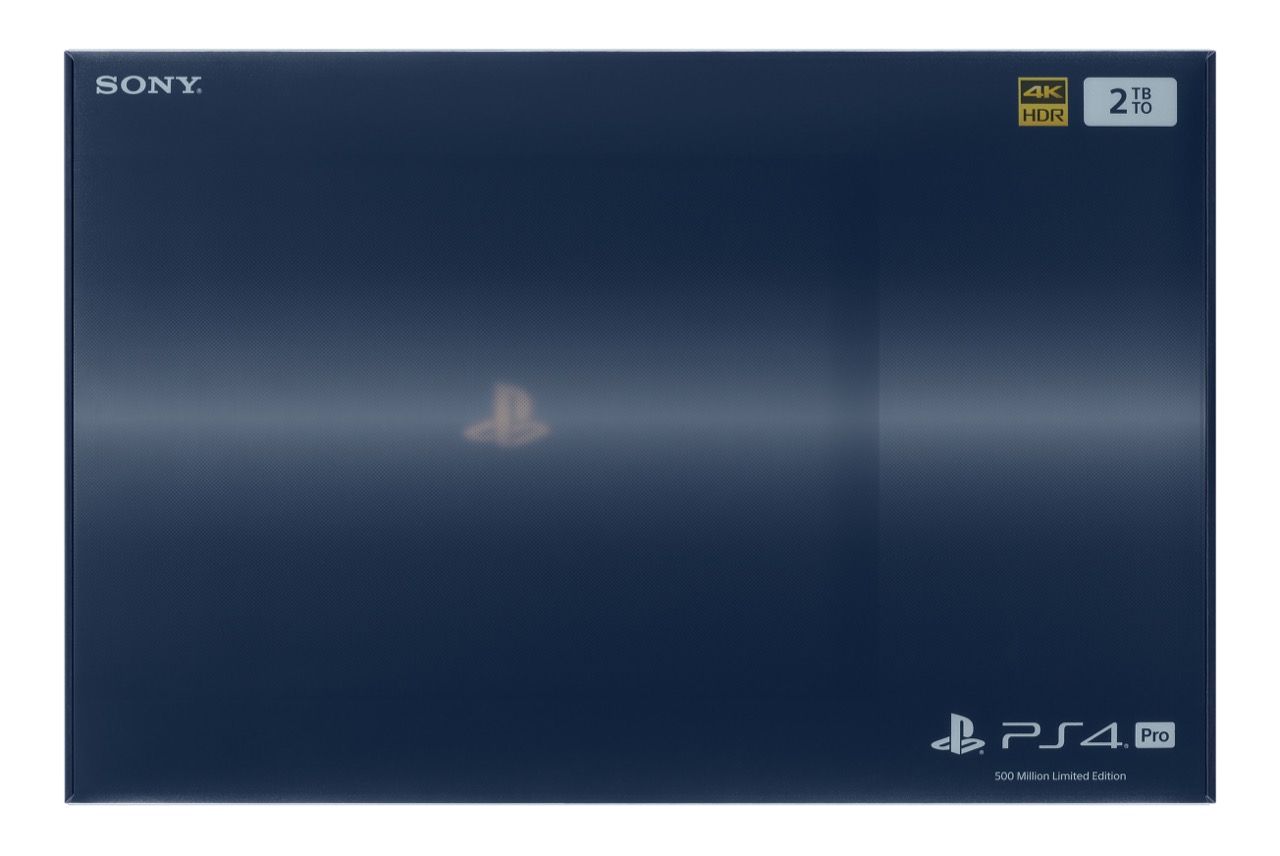 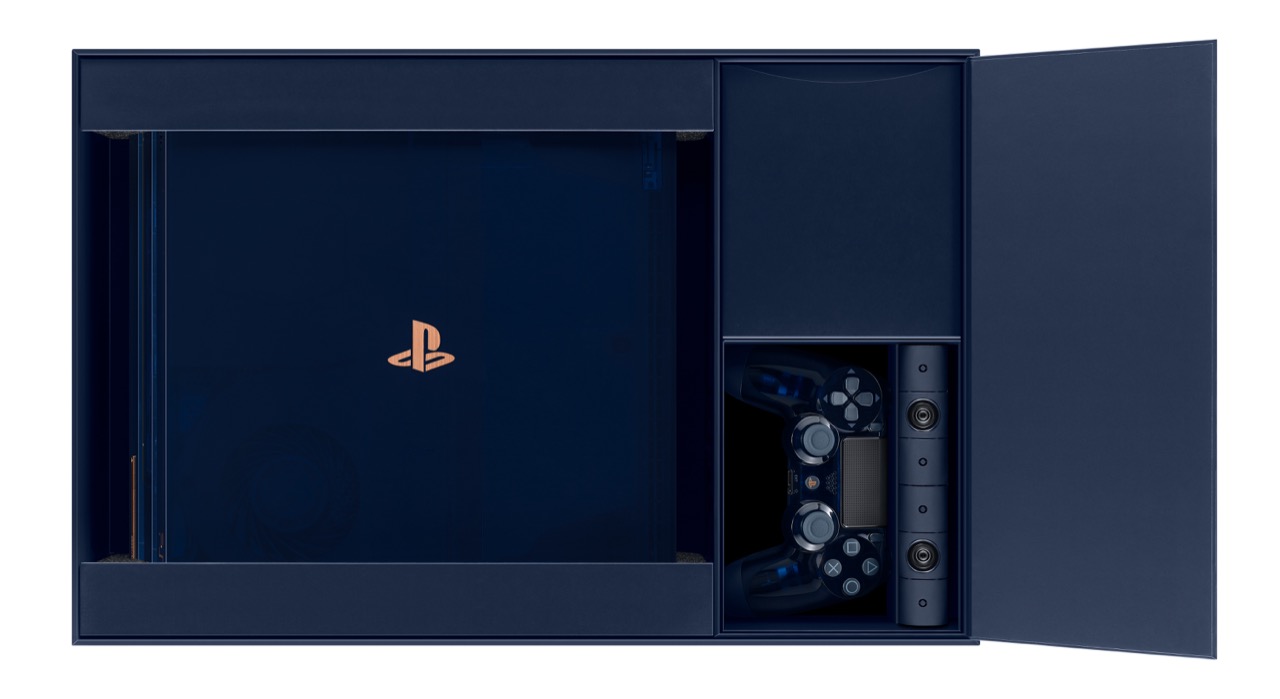 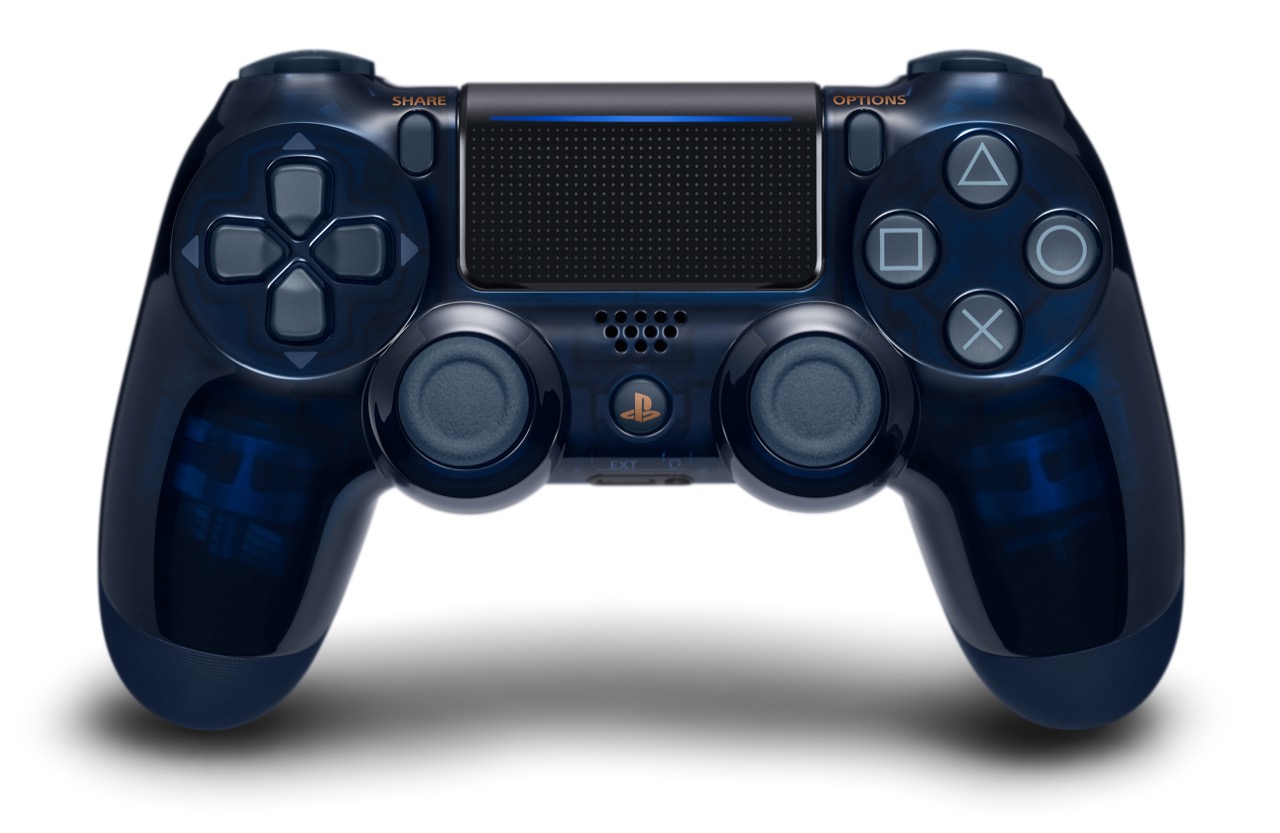 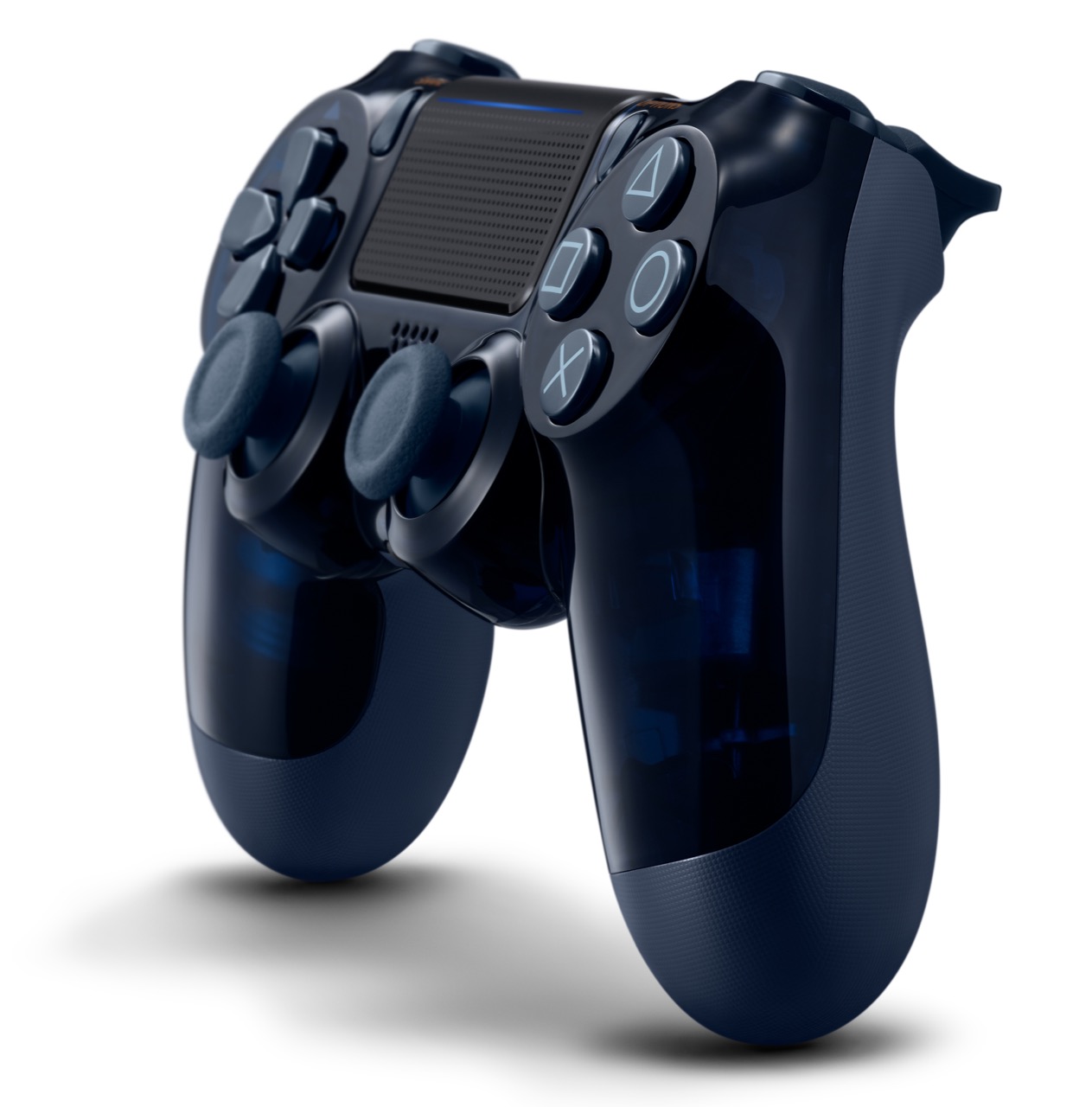 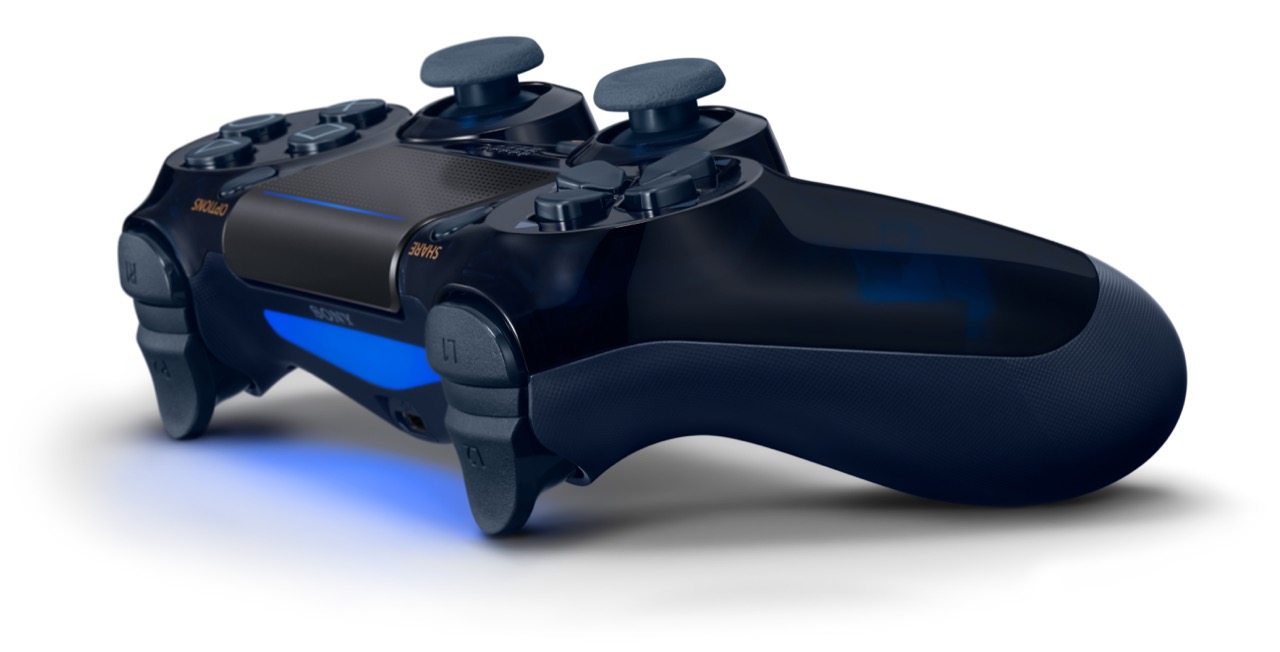