Sony has unveiled and launched two new gaming monitors and three new headsets to kick off its new INZONE brand. 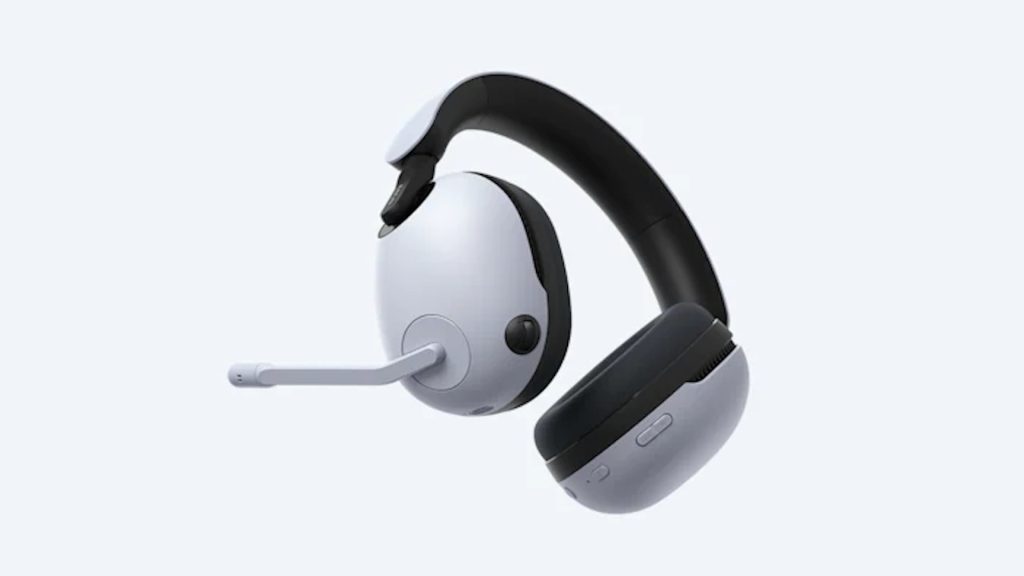 Sony has launched its own PC gaming brand, INZONE, in line with recent leaks. As part of the launch, the company also unveiled a lineup of peripherals aimed at the PC gaming market. The complete announced line-up includes two gaming monitors and three gaming headsets.

The monitors and headset all use the same general aesthetics as the PlayStation 5, featuring white as their primary colour, black as their secondary colour, and blue accents.

Here’s the list of new PC gaming peripherals by Sony.