The game, though ready, was never published.

SCE Liverpool or Psygnosis has a pretty good reputation in the industry for bringing us the awesome Wipeout series, but sadly, they were closed down in August 2012 in the wake of several lay-offs and restructurings.

However, art work has surfaced regarding the project they were working on throughout their history. One interesting title that popped up, with development beginning between 2000 and 2001, via an artist’s web page is Fall of the Artificer. 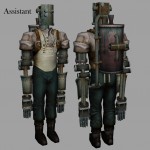 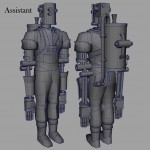 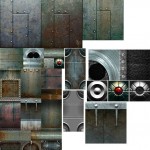 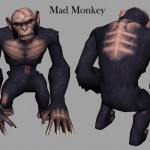 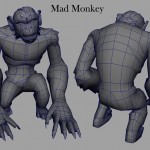 The resume of another ex-employee states that this game was slated to be a Playstation 2 exclusive. Why it never saw the light of day is still unknown, especially given that it was more or less ready for release. This can only mean that more assets and artwork are still around, waiting to be uncovered by the world (or just uploaded by the artist in question).

What do you guys think? Does this steampunk-esque looking game with a mad monkey look like something you’d like to play?

Tagged With: fall of the artificer, PS2, SCE Liverpool