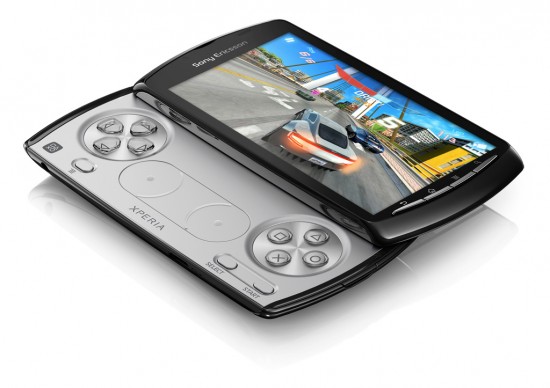 Sony and Ericsson both have operated in a joint venture selling mobile phones. Sony Ericsson is the 6th largest mobile phone producer in the world, but according to some reports by the Wall Street Journal, Sony is looking to buy Ericsson and make mobile phones themselves.

Sony Ericsson recently released the Xperia Play which was received decently by the critics, but it seems like Sony does not trust Ericsson much. So if they do buy out Ericsson, we may see a true Playstation Phone.

The rumours were via some insiders, who reported that Sony was aggressively trying to buy the company. Sony and Ericsson entered into a joint venture partnership in 2001 and have 50-50 share.

Rocksmith+ is a Subscription-Based Service for Learning the Guitar, Out This Year

The service offers a large amount of songs with chord charts, new arrangements added every week and the Rocksm...

Ubisoft has lifted the lid on the upcoming PvE co-op shooter, showcasing a cinematic trailer and a gameplay de...

Aiden Pearce arrives in London for a job and to see his nephew Jackson. Things take a turn for the worse with ...