Sony Might Be About to Announce “PlayStation Plus Video Pass” 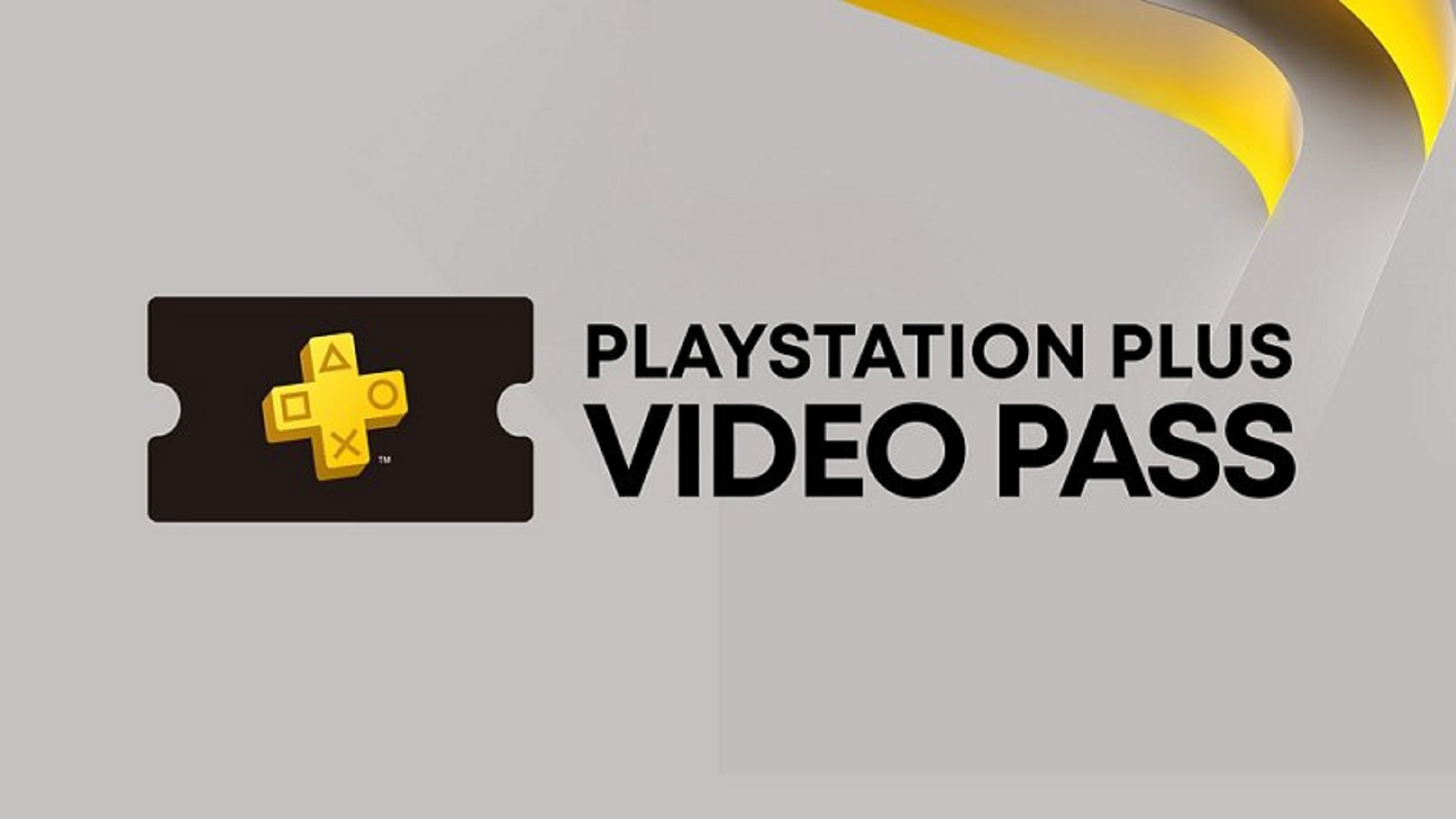 A logo for “PlayStation Plus Video Pass” was published on Sony’s official website today, as reported by VGC; the following description was also published on its Polish website: “A new benefit available for a limited time on PlayStation Plus… PS Plus Video Pass is a trial service active 22.04.21 – 22.04.22. The subscription benefit is available to PS Plus users in Poland.” It’s not clear if this service would only be available in Poland or around the world.

It’s an interesting time for such an announcement. Last month, Sony announced that it would be discontinuing video rentals and purchases on its online store on August 31, 2021. While that means users won’t be able to buy new video content, they will continue to have access to purchases they have already made. The move makes sense, given how many streaming services are on PlayStation these days, and that most users would rather pay for a streaming service than purchase individual pieces of content.

This new service might be a way for Sony to compete with Xbox Game Pass, enhancing PlayStation Plus as a service. Ironically, all three of the movies featured on the website’s now-removed banner – Venom, Zombieland, and Bloodshot – are all films released by Sony. Sony also owns several television shows and anime series through Sony Pictures Television and Funimation, respectively.

Several of Sony’s recent moves seem to be designed to compete with Game Pass, including the PlayStation Plus Collection and the Play At Home Initiative. Until we get more information, however, all we can do is speculate. If the information from the Polish website is accurate, we can probably expect to hear more about PlayStation Plus Video Pass later today or tomorrow.