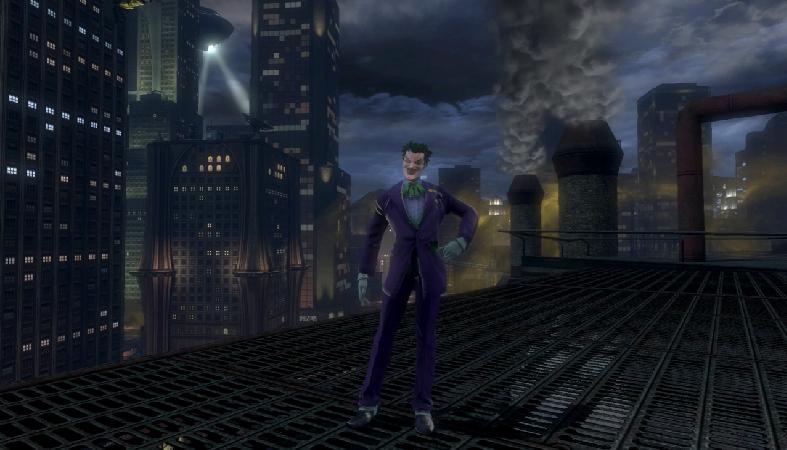 Sony Online Entertainment has announced that the third downloadable content pack for DC Universe Online, The Battle for Earth, will soon be available for download on the PC and PS3. Featuring the new Earth Powers power set and a wealth of new adventures to take on with friends, the new DLC pack throws players in to the battle with Brainiac and introduces a “shocking” new threat to the Universe.

“With The Battle for Earth one war will come to a head, while another begins as we introduce a new chapter to the larger DCUO story,” said Jens Andersen, DC Universe Online Creative Director, Sony Online Entertainment. “TheBattle for Earth also has so much new action to jump in to including a massive Raid where you fight Brainiac’s final Avatar – the Avatar of Magic, new Duos, a new Alert and lots of new fighting to do in South Gotham.”

The Battle for Earth offers players a new storyline with more action, epic battles, a ninth power set, and opens up a new chapter featuring a pair of the most legendary DC Universe figures ever – from the future. DC Universe Online players can look forward to new open world content, Duos, an Alert, and two Raids:

Themyscira – Experience a new Raid on Wonder Woman’s home island that pits players against Chimeric Brainiacs and, ultimately, the deadly Avatar of Magic. Players will fight alongside mythical creatures such as Cyclops, Hydra and Colossus, while simultaneously protecting key units of Amazons and Beastimorphs.

DC Universe Online’s The Battle for Earth DLC pack will be accessible for free for the game’s Legendary members and available for purchase for Free and Premium players from the PlayStation Network, through the in-game Marketplace, and on the PC from the DCUniverseOnline.com website.