Sony: Our “competitors are losing the plot”, we are for gamers first and foremost 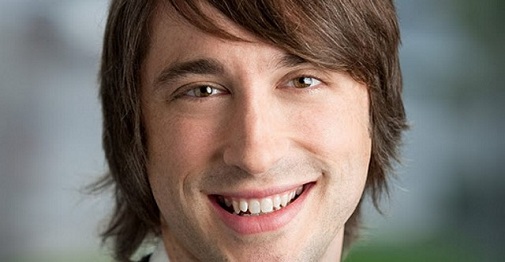 Sony’s Jack Buser didn’t waste time in belittling their competitors’ conferences at E3 this year, and said that their main objective at this year’s E3 was to showcase content for gamers and only gamers. But not for Vita owners, though, they are not gamers obviously.

“I think we’ve had a fantastic E3,” Buser said in an interview with Venturebeat. He is currently the head of digital platforms at SCEA. “I’ve watched all of our competitors very closely. And I think we did a very good job of drawing a solid line in the sand here at E3, and standing up with our back straight as PlayStation and saying, we’re for gamers.”

He revealed that the feedback for their conference was incredibly positive, and it really drove the point home that PlaySation was all about games. When you actually count the amount of games Microsoft showed, it was actually slightly more than Sony, so I’m not really sure how Buser came to this conclusion.

“The reaction to the press conference has been just amazingly positive. While some of our competitors, seemingly, are losing the plot, forgetting what built this industry.”

He also praised the games Sony showed at their conference and mentioned that the company had strong ties with the third-parties.

“We showed amazing partnerships with our third parties. We showed incredible titles from our first parties,” he said.

“Last of Us, you saw that? Beyond: Two Souls. You see these titles and they represent some of the…. I’m biased, but these are the best games I’ve ever seen, and they’re exclusive to our platform. These are the types of games that gamers want, and they’re pushing what a console game can be to the next level.”

Sometimes reading things like these makes my head hurt, but I guess it’s the nature of their job.