The patent focuses on "techniques for providing information and functionalities based on a video game lifecycle and user context." 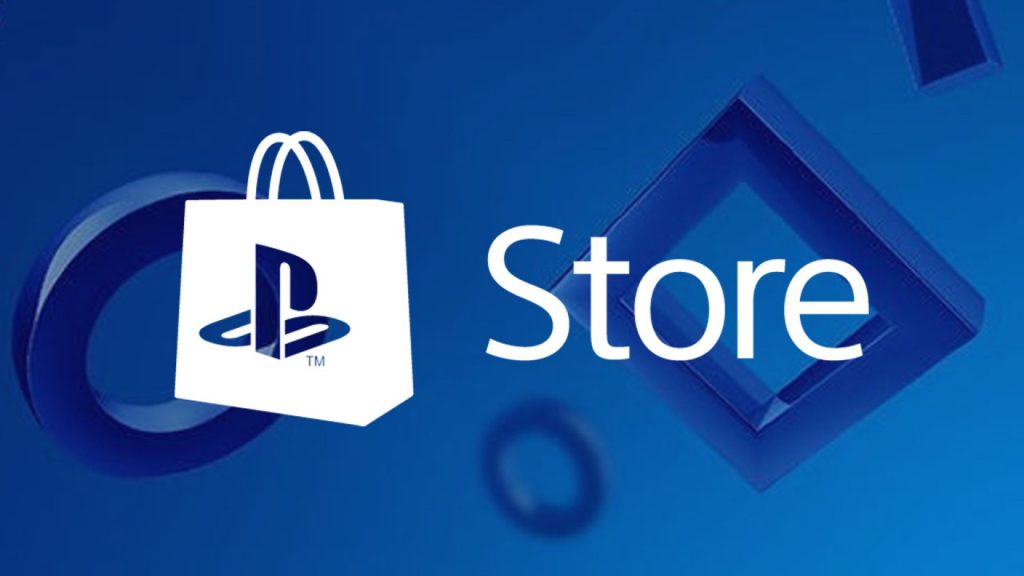 Sony filed a patent earlier in the year that was recently spotted by OP Attack, and it might contain some interesting hints about ideas that Sony may have in mind about how to revamp game listings on the PlayStation Store in the future.

The patent essentially discusses pages for games on the digital store that will provide varying information based on the context of where the game is at in its life cycle, as well as information that will be specific to the user. It describes examples of games showing different content on their listings based on their current updates and support, while information presented might also be tailored based on user-specific activity.

The appeal of something like this is obvious, of course. Live service games continue to becoming increasingly common, and it makes sense that Sony will want to highlight details that will be most relevant for an ongoing game like, say, Destiny 2 or Fortnite, where a plain and simple game listing wouldn’t make as much sense as something that focuses on the newest content on offer.

Of course, this is just a patent, and a patent doesn’t necessarily have to be reflective of things that will definitely happen in the future. More often than not, they’re just instances of companies protecting their ideas and technologies, so keep that in mind. Either way, this particular idea would make a lot of sense in the current market, so we wouldn’t be surprised to see features like these coming to the PlayStation Store in the not-too-distant future.