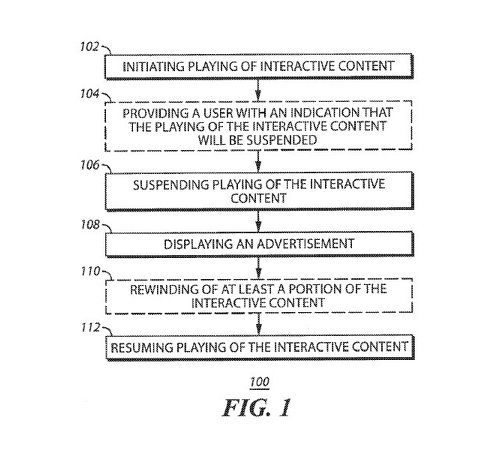 Sony have patented a new form of in-game advertising that interrupts your gameplay to show you an advertisement.

Spotted by a NeoGAF user, the patent was filed in July 2011 by Sony Computer Entertainment America titled “Advertisement Scheme for use with interactive content”. Snappy.

The way it works is that first game play slows down, prompting a warning telling you that the game is about to be interrupted. The game then stops, shows you the advert, are given a warning that play is to resume, and so the game continues.

This latest patent is a continuation of an earlier patent filed back in 2006, suggesting an ongoing interest in the technology.

At the moment, the technology seems to merely exist in theoretical form but it wouldn’t be surprising if this form of advertising reared its ugly, immersion-destroying head in the next couple of years.

Leela: Didn’t you have ads in the 21st century?”
Fry: Well sure, but not in our games. Only on TV and radio, and in magazines, and movies, and at ball games… and on buses and milk cartons and t-shirts, and bananas and written on the sky. But not in games, no siree.

To help demonstrate the patent Sony also issued some rather handy illustrations for their new product ‘Best Brand Soda’ with a taste that can’t be beat. Mmm-mmm. 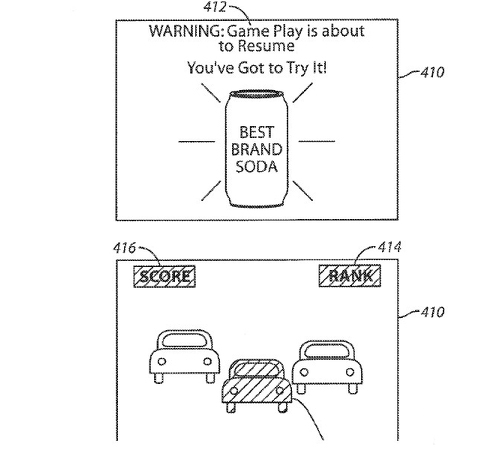 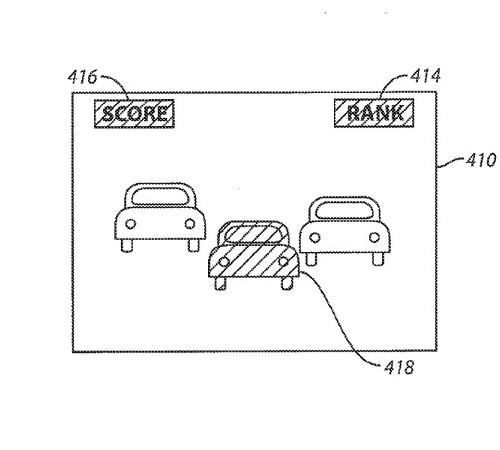 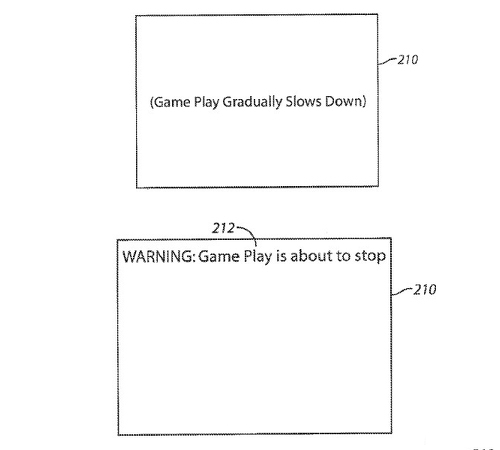