A feature that will take your search history for a news feed.

It’s almost hard to believe, but we’re less than half a year away from the launch of next generation consoles. Right now there’s a lot we don’t know about these systems, with plenty of features and things up in the air, such as the update ability between PS4 and PS5. One thing you may not think about is the UI, and a new patent points to a subtle, but potentially big, change.

As reported by Thegamepost, a new patent has been discovered filed by Sony that points to some kind of news and content feed for their next system. It’s unclear exactly how it will work, but it seems compared to Google or Facebook where they will look at your search history for keywords to create a feed. It could also come in a separate app for PS5.

As always with patents, keep in mind that companies file and refile patents all the time that never happen. But something like a news or content feed seems like a pretty natural thing. We’ll just have to see what happens when the PS5 launches this holiday season. 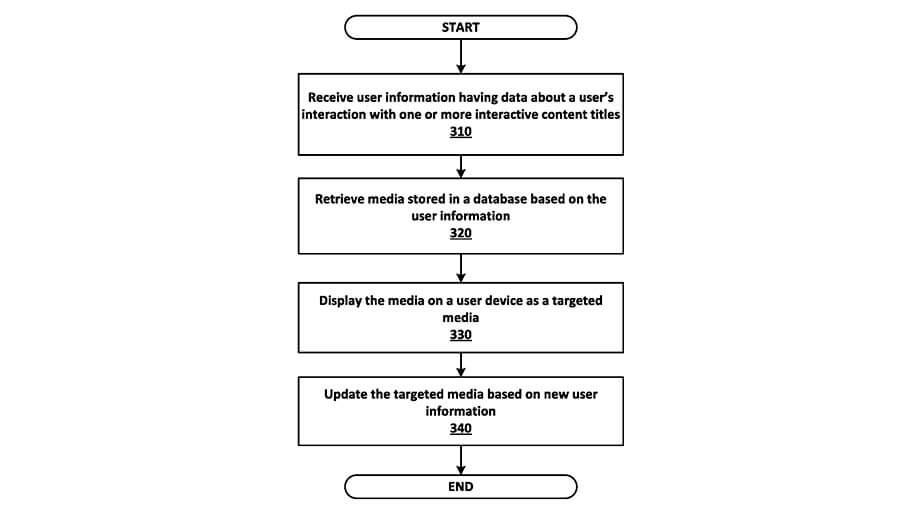 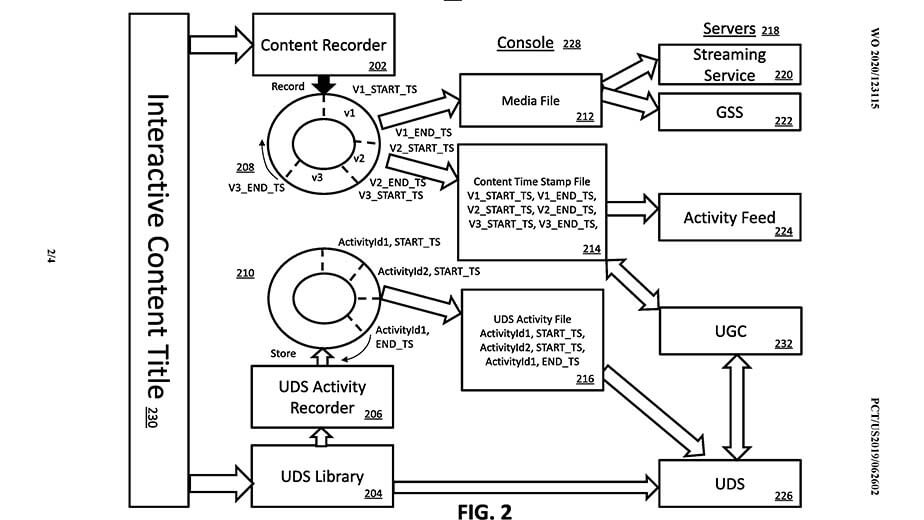 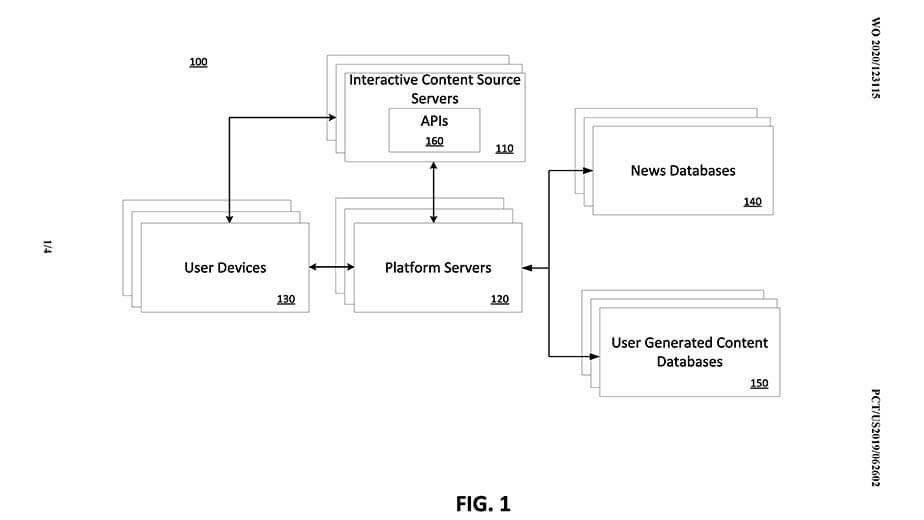