I know  this sounds very weird, and at the same time amazing, but Sony have managed to create new 3D glasses that will allow multiple players to play the same 3D game without the need of split-screen.

Using these glasses, Sony are able to render separate images on just one screen.

“Stereo 3D is all about generating two different images – one per eye. The glasses work by making sure that the right images are sent to the correct eyes,” said Digital Foundry’s Richard Leadbetter during an interview with Eurogamer

“The theory here is that instead of having stereo 3D, the glasses each point to either the left or right “eye” view, which will be the view of each player in-game. So two screens are being generated, one goes to each player. Simple!”

You will be able to use the stereoscopic setting in the future, which will allow you to use this technology. 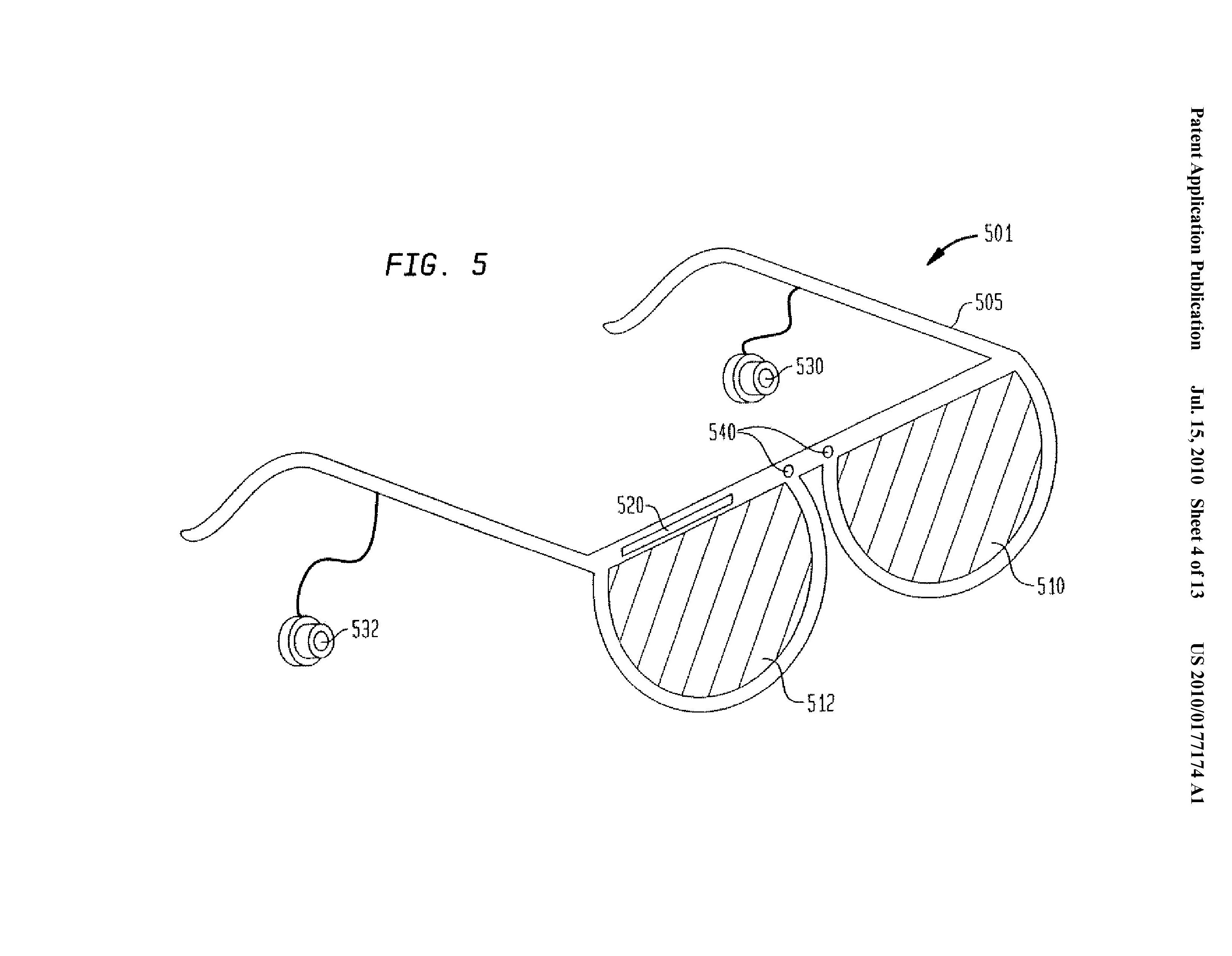 This looks like one hell of a device, looks very promising, but let’s hope it will be as good as expected.