PS Move and Dualshock in a single separable controller.

A patent published by Sony in 2011, but just recently uncovered by TheSixthAxis, hints at a PS Move + Dualshock mashup in one controller that is actually separable and can break apart at the hinge in the middle (pictured below). The PS Move wands apparently fit into the controller, and the globes glow like a traditional PS Move controller, according to the patent. It’s also registered to SCEA, so it’s definitely in use by Sony (or will be. Or might be).

The patent calls the controller a “hybrid separable motion controller.”

The patent mentions some other features that the controller has, such as gyroscopes, a speaker, a magnetometer, accelerometers, vibration feedback and a touch pad. Not to mention all the regular buttons. It also looks like the controller needs a camera to detect it, and the game that is running knows whether or not the controller is split in two and then ask the user to adjust the setup accordingly.

The patent also shows a Cell/RSX configuration on one slide. 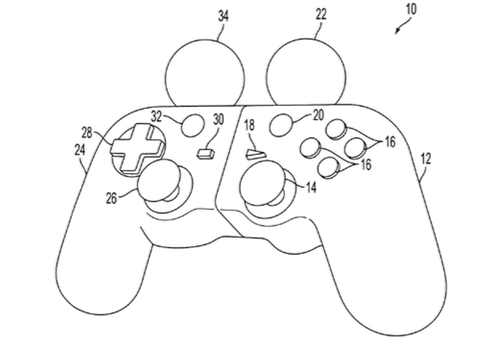 It looks like Sony might be planning to make this the main controller for the PS4, because it would be a little foolish to introduce another controller for the PS3 at this point in the generation, and it already has the PS Move, the Sixaxis and the Dualshock 3 to run on right now.

With Nintendo innovating with the Wii U’s GamePad, and Microsoft also clearly planning something for the Kinect in the future with the next Xbox, Sony must be thinking about a new way to play games too. They did conceive the PS Move with a long term plan, and using it in such a way for the PS4 would make a lot of sense. This does provide a lot of room for innovation, and to us, it looks like a pretty neat idea.

But then again, it’s just a patent right now, and we never know if it’ll even come into use. Let’s hope for the best.

What do you guys think about this? Tell us in you comments.

Have a look at other images from the patent to get a better idea of the controller below (click to view full size): 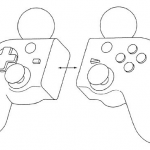 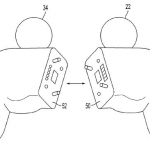 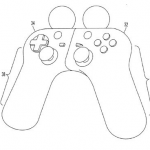 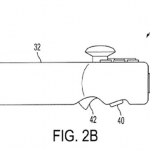 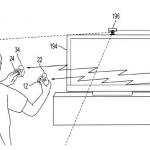