Sony wins against LG, gets seized PS3s back 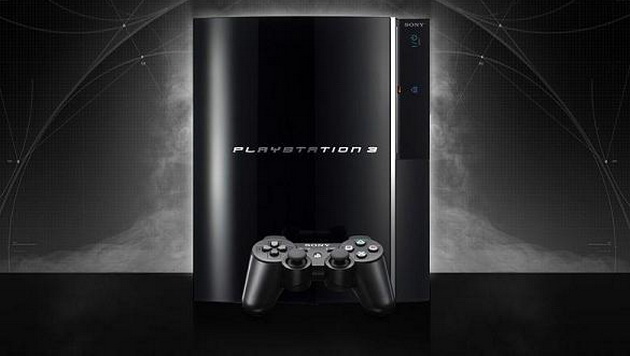 Sony won their case against LG, protesting the seizure of 300,000 PS3s by the group.

LG has also been instructed to return all consoles to Sony by tomorrow and any delay would result in a additional fine of 200,000 euros per day.

This judgement only applies to the the recent seizure of consoles by LG and the case about patent infringement would continue at a later date.