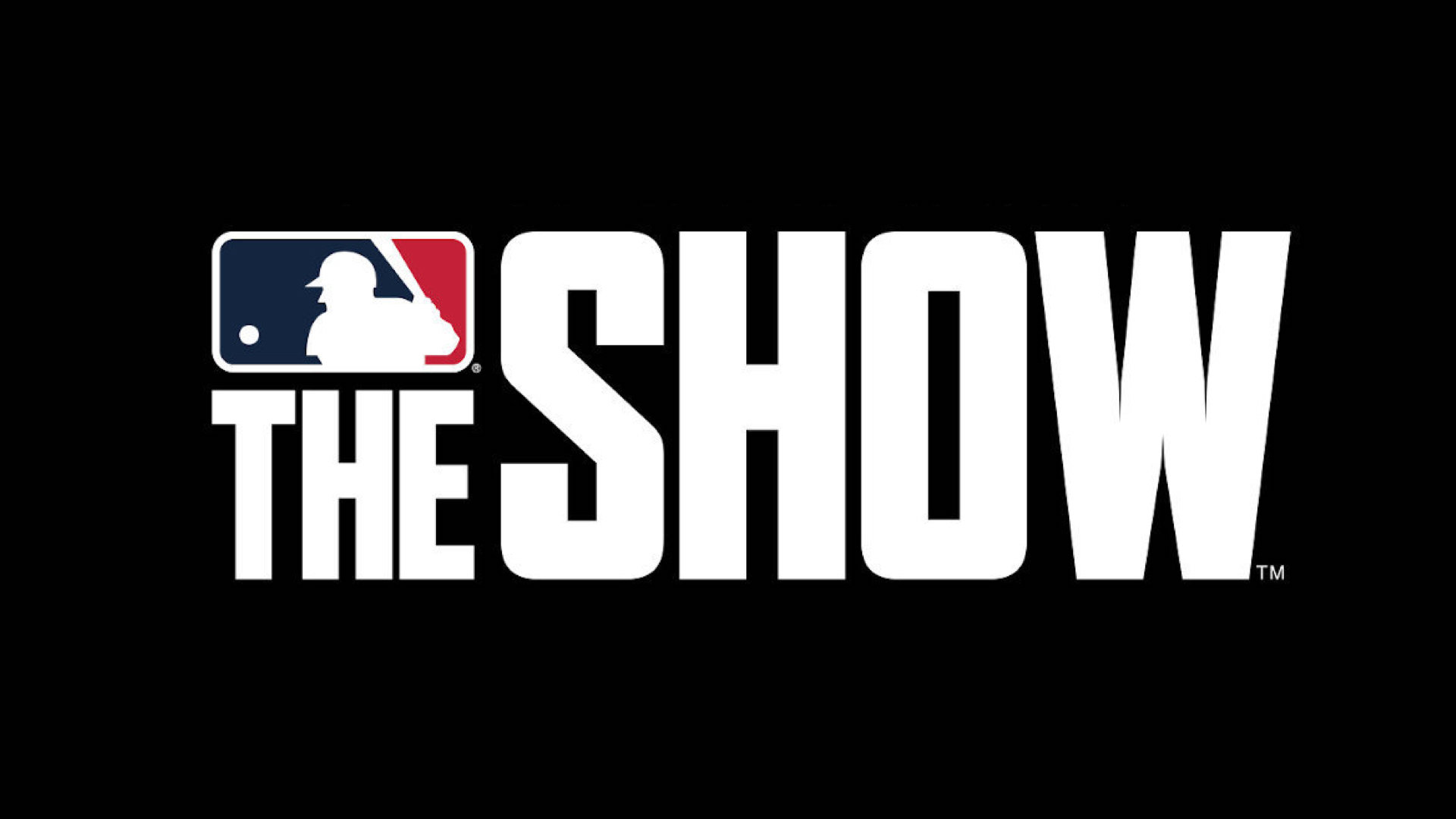 Well, here’s something very interesting- a first party Sony franchise that’s (obviously) always been exclusive to PlayStation platforms will soon be going multiplatform and releasing on Xbox and Nintendo systems. It was recently announced that the MLB, MLBPA, and Sony have reached an agreement to extend Sony’s license of MLB games in a “multi-year” deal (the exact duration hasn’t been mentioned), which means SIE San Diego will continue to develop annual MLB The Show for the foreseeable future.

What’s most interesting about this news is that starting from 2021, the series will no longer be exclusive to PlayStation systems, and will also be coming to “additional console platforms beyond PlayStation platforms.” More details on this are supposed to come at a later date. The official Twitter pages of Xbox and Nintendo of America have also reacted to this news in celebration.

Of course, the recently announced MLB The Show 20 will still be exclusive to the PS4, though it will also be the last game in the series to follow that trend. It’s a bit of a surprising announcement, and it will surely be strange (in a good way) to see a Sony-developed and Sony-published franchise releasing on the Switch and the Xbox. It’s likely that going multiplatform was something Sony had to agree to in order to extend their license, because the license owners wanted more sales coming on from other systems as well- but that’s just speculation on my part.

These are certainly interesting times in the games industry, that’s for sure.