When you're down, the only way is up. 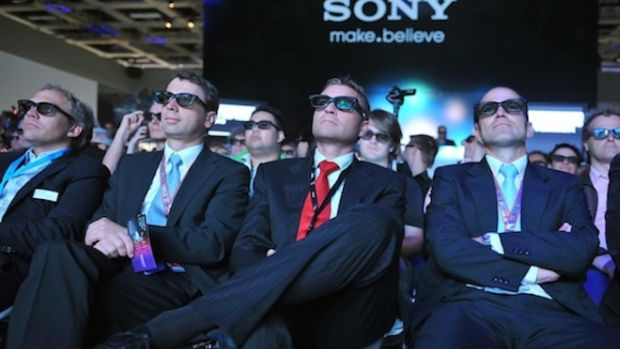 Despite the booming success of the PlayStation 4 still ringing in our ears, it’s no secret that Sony has been performing rather poorly in the grand scheme of things. It’s a sad but obvious reality that Sony no longer holds the same amount of mind share and market share as it used to. Time was, you could mention Sony and people would instantly start associating the name with their TV, their gaming devices or media devices.

They may have sold the VAIO portion of their company, got out of e-readers while the getting is good and split their television department into it’s very own company, they still have to play catch up if they want to remain a prominent industry figure head and not just the makers of PlayStation.

With that goal in mind, Sony are using the new  idea group to help stimulate the company by receiving ideas about new potential products from their employees, thus far the response to the call has been extremely positive with over 800 replies. The new idea unit is staffed by 200 employees at the moment and that may well be set to expand.

The new idea units creator, Shinji Odajima has said “There are still plenty of employees in Sony looking for a challenge,”…”Renewal is supremely important for Sony.”

So perhaps this new team of young minds will be what helps Sony out of this innovation rut that they’ve been stuck in for so long. Perhaps they are already working on the PlayStation 5. Who knows.