The recently leaked clip seems to suggest Sony's new game was in early development at People Can Fly back in 2021. 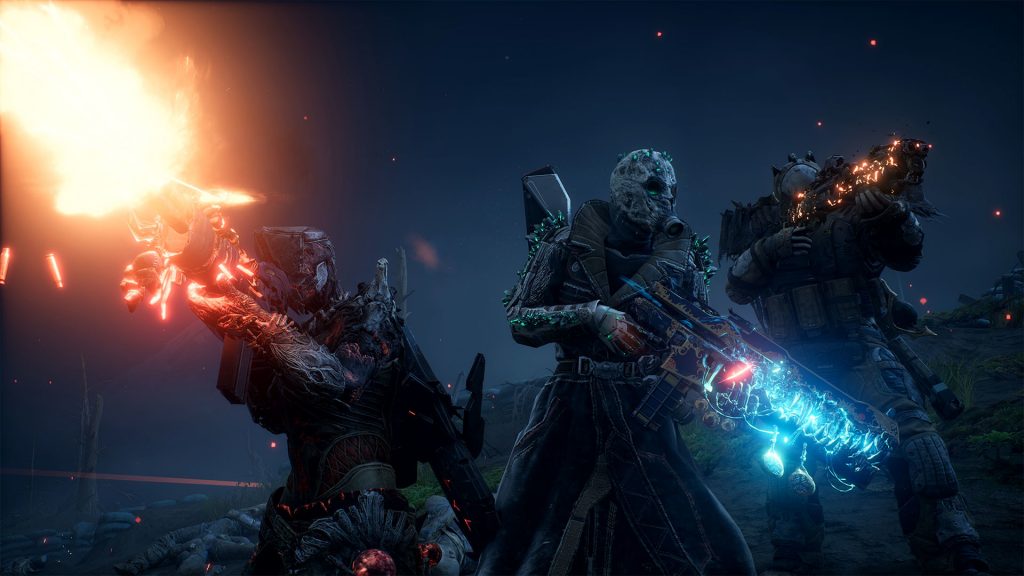 It’s no secret that Sony has a number of new first party IPs in the works, and though there hasn’t been much by way of official details on any of them so far, a recent leak did seem to offer a glimpse at one of them – a new third person sci-fi RPG shooter, which is said to be in development at an external studio, with Sony’s internal European team at XDev providing assistance.

While the aforementioned leak didn’t shed light on the external studio developing the game, that information now seems to have emerged. As spotted by a user over on ResetEra, the brief pre-alpha gameplay footage shown in the leak seems to feature the word “RED” on the bottom-right corner.

Why is that significant? Well, because as it turns out, back in 2021, People Can Fly – the studio behind Bulletstorm, Gears of War: Judgment, and Outriders – confirmed that it was working on a project codenamed “RED”, which, at the time, was said to be in the concept development phase.

People Can Fly is no stranger to third person shooters in sci-fi settings, so it wouldn’t be a massive surprise to see the studio collaborating with Sony on a new IP with similar elements. Of course, until an official announcement is made to confirm or deny any of these details, it’s best to proceed with caution.

Back in November 2020, People Can Fly revealed that it had two unannounced projects in development at the time, one in partnership with Square Enix and the other with Take-Two Interactive. In September of last year, however, the studio announced that Take-Two had terminated the agreement, with the game in question – Project Dagger – now moving forward at the studio as a self-published title.