May continue to produce Nintendo DRAM chips for a while. 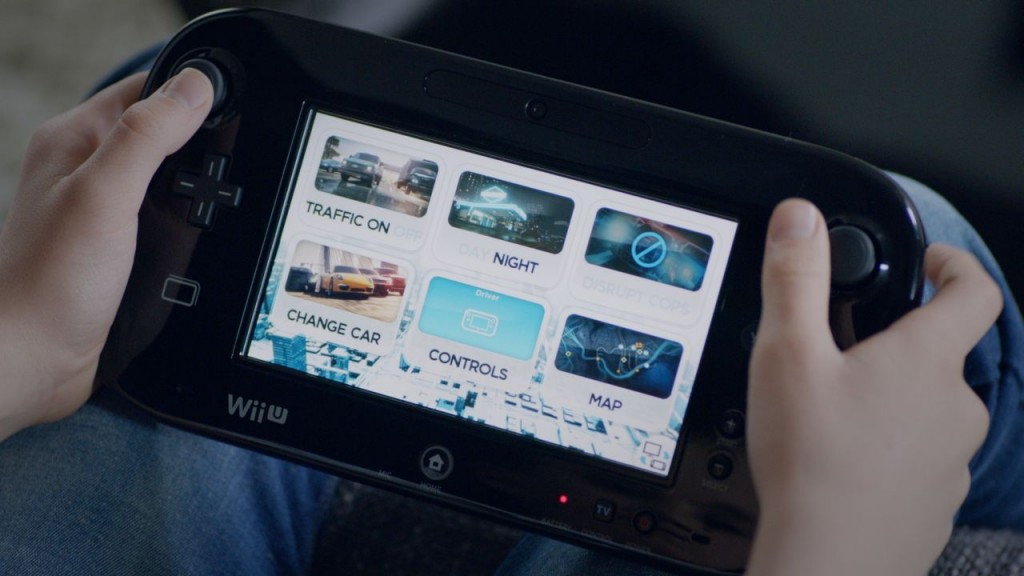 Early this week news broke that Sony had been in talks with Nintendo regarding the purchase of the Renesas Electronics semiconductor manufacturing plant in Japan that is responsible for the manufacturing of the DRAM chip found in Nintendo’s Wii U. The deal went through at a cost of 7.51 billion Yen on Sony’s part.

According to recent reports, the plant was actually on its way towards shutting down in the wake of some corporate restructuring on Renesas Electronics’ part. Sony has made the decision to absorb part of the plant’s existing workforce so that many will be able to retain their jobs.

Here’s where things get interesting, however. There is a clause in the deal between Sony and Renesas that reads:

The implications of this are that Sony may actually continue to manufacture Nintendos Wii U DRAM chip until Renesas completes their switch to another factory site. An unlikely partnership if ever there was one.