The turn-based RPG will feature combat mechanics that fans of the Shin Megami Tensei and Persona games will be quite familiar with. 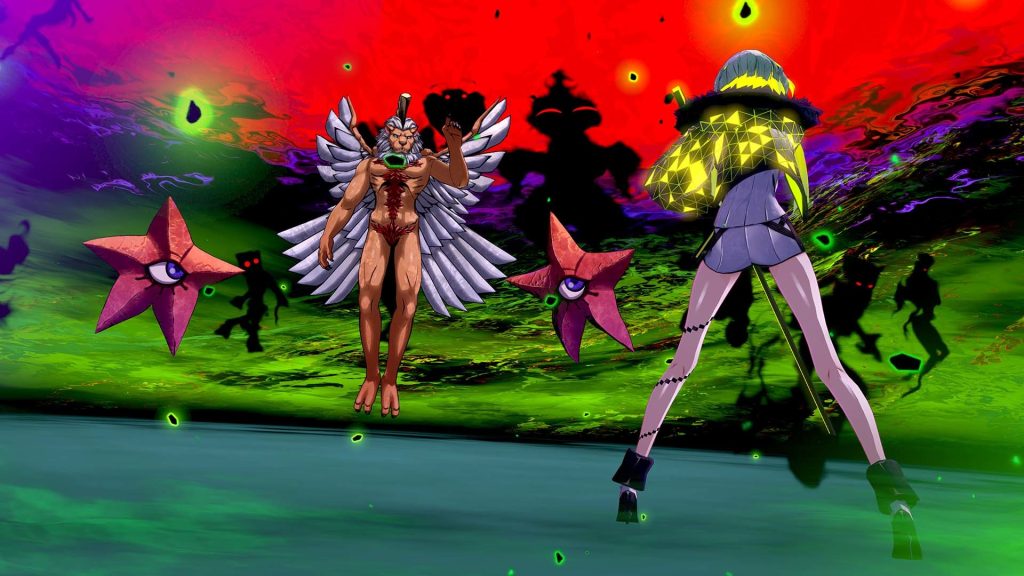 Atlus has established a tried and true formula with its RPGs over the years, and that formula has seen a lot of variations across different games in different franchises and subseries. The upcoming Soul Hackers 2 is hoping to kick another subseries into gear as a flagship Atlus franchise, and combining elements from Shin Megami Tensei and Persona as it is, there’s plenty about it that’s caught the attention of many.

One of those things, of course, is its combat, and Atlus has released another lengthy new trailer focused entirely on that aspect of the game. The nearly eight minute-long trailer sees Victor – who owns the Cirque du Goumaden in the game and will be your go-to for all demon fusions – goes over various aspects of the game’s combat. The trailer is entirely in Japanese, but there’s a lot shown off here that those who’re looking forward to the game will want to check out. You can watch it below.

Soul Hackers 2 launches on August 26 for PS5, Xbox Series X/S, PS4, Xbox One, and PC. Atlus recently also detailed the game’s graphics modes on current-gen consoles and its PC requirements, so make sure to read about both through the links.