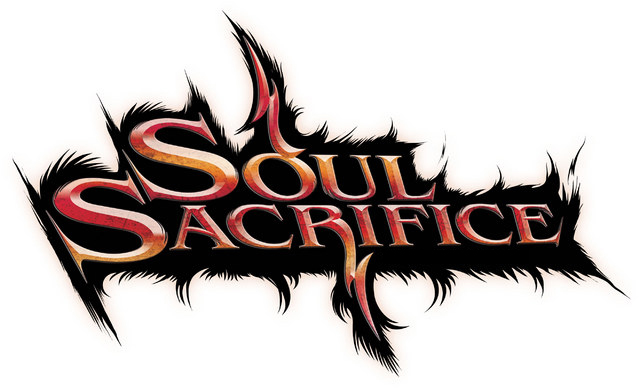 Soul Sacrifice demo is out now for the US on PSN and features a fully playable first chapter of the game and a save feature that allows players to carry their progress over to the released version of the game. The first chapter of Soul Sacrfice can be played with three other people on PlayStation’s Vita Ad-Hoc mode all throughout it’s entirety.

Keiji Inafune explained why he decided to go with a full-blown demo instead of your regular one level demo that most games have.  “The number one reason for the Soul Sacrifice demo to have a lot of content was to show the users the full attraction of Soul Sacrifice,” he said. “We knew that cutting out a small section of the game and saying, ‘Isn’t this part fun?’ would not show the users the full potential of the game. We figured that it wouldn’t make sense if the users could not have the ‘I want to play more’ feeling.”

Players who play the Soul Sacrifice demo can save their progress and carry it over to the full retail version of the game once its finally out in the USA on April 30th 2013. Those who use the save feature from the demo will also be rewarded with an item called Spirits’ Heart’. Spirits Heart will allow players to summon a “powerful stone golem that will fight for you”.

Soul Sacrifice demo is out now on PlayStation Network. What are you waiting for? Go download it.

Stay tuned on GamingBolt for our review of Soul Sacrifice and more gaming news. Please leave any comments or opinions you have down below in the comment section.