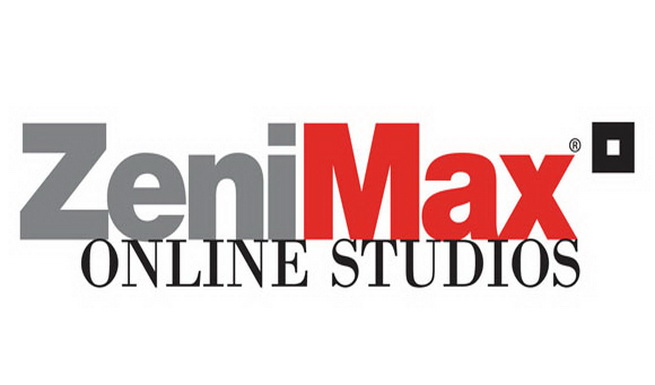 Today it was revealed that a trademark for the title “Soulburst” has been filed by ZeniMax media as of September 2nd, 2013. ZeniMax Media is a company that publishes and develops videogames, and owns a large number of subsidiary companies. Some of their more notable subsidiaries are Bethesda, the names behind the hugely successful Elder Scrolls and Fallout series’, MachineGames, who are handling the new Wolfenstein game, Arkane Studios, who are responsible for Dishonored, and ZeniMax Online, who are handling the much anticipated upcoming Elder Scrolls Online game.

The implications of this description are: A cross-platform game, which will include DLC of some sort and will have online/multiplayer functionality. Given the titles we’ve seen so far from ZeniMax Media, a game with this many features is one we’ll certainly want to keep an eye on.