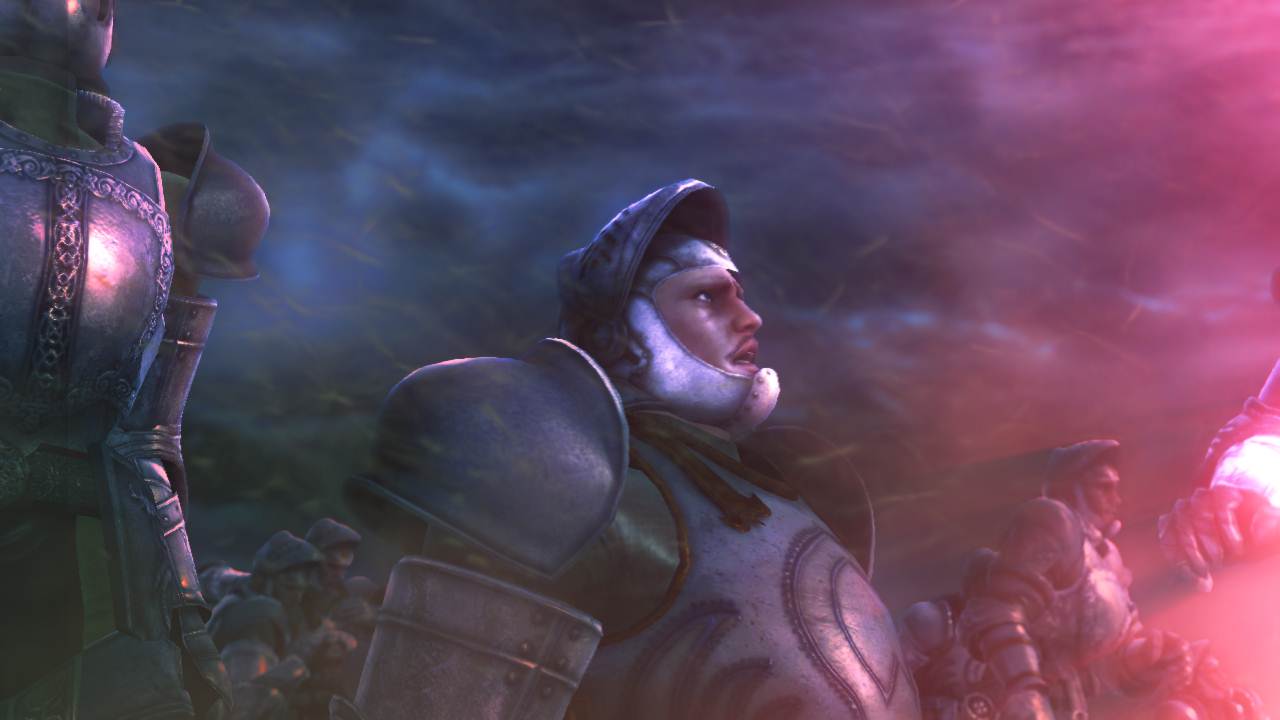 Namco Bandai today announced that SoulCalibur V has gone gold for the PlayStation 3 and Xbox 360.

Alongside the standard retail edition, a special Collector’s Edition of SOULCALIBUR V will also be available at launch which includes a music CD, making-of video content, hardcover art book and the Dark Knight and White Knight downloadable armor sets for Character Creation Mode. The Collector’s Edition comes packaged in a faux leather-bound book replica of the one featured prominently within SOULCALIBUR V.

“Fighting game fans have been itching to get their hands on SOULCALIBUR V to begin mastering classic characters and new heroes alike,” said Carlson Choi, Vice President of Marketing, NAMCO BANDAI Games America. “We are excited to see what top players and newcomers discover with the new Brave Edge and Critical Edge systems which are bound to create dynamic and exhilarating battles.”

Namco Bandai have also outlined some of the deals that you can get access from North American retailers:

SOULCALIBUR V will be available throughout North America on January 31, 2012.