Haohmaru will be crossing over into Bandai Namco's fighter in the next season pass. 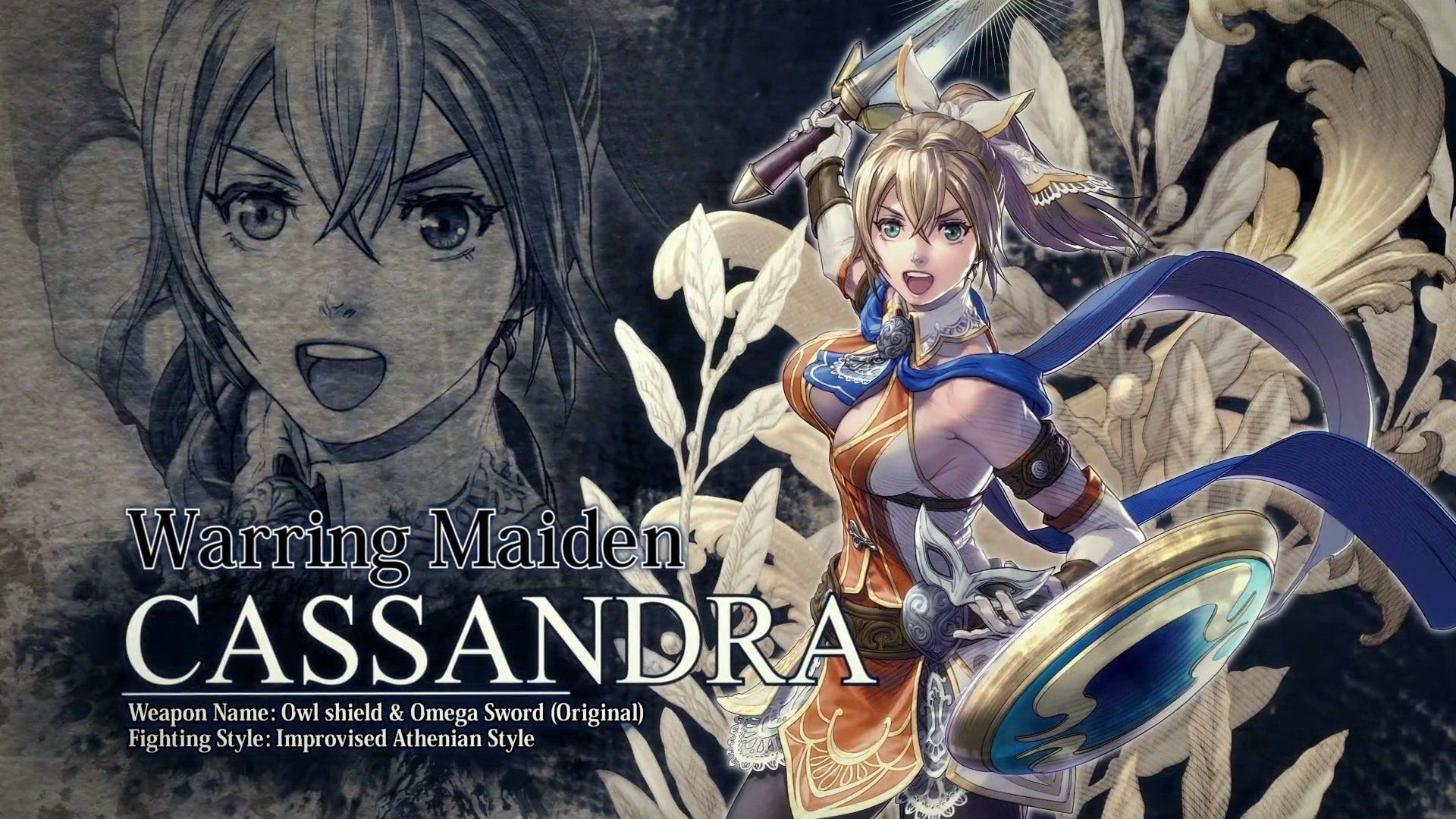 Bandai Namco’s Soulcalibur 6 may have been on the down-low for the past few months but it’s next DLC character is coming very soon. Announced at the EVO 2019 grand finals, Sophitia’s younger sister Cassandra will be joining the roster today. As part of the season 1 pass, she’ll have her own set of weapons and a new story mission. Check out how she looks in the reveal trailer below.

Of course, with the next season of DLC, Bandai Namco is upping the ante further. It announced that Samurai Shodown’s Haohmaru – the poster boy for SNK’s stellar weapon fighting franchise – would be included. A release date wasn’t provided, but you can watch his trailer below.

The next season pass will include four DLC characters along with customization items. Soulcalibur 6 is currently available for Xbox One, PS4, and PC. For more information, check out our review of the game here. You can also read our review for the latest Samurai Shodown – out now for PS4, Xbox One, PC, and Switch – to see how SNK’s latest offering fares.