It’s been a long time coming. 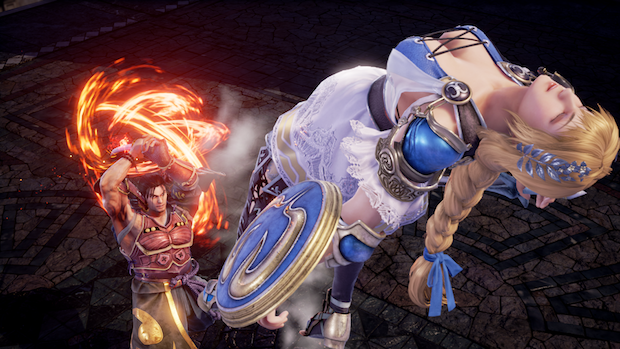 SoulCalibur 6 has been a long time coming- the previous game in the series was released on PS3 and Xbox 360 in 2012. However, if you thought the wait might continue for a while after its announcement, as we waited for it to release, well, you might have been wrong. According to SoulCalibur 6 producer Motohiro Okubo,  producer Michinori Ozawa, and director Yoshiyuki Takahashi, production on the game is already on its final legs.

Speaking to Famitsu, they revealed that the game is about 70% already done; they also discussed the theme of the game, which was to be a bit of a narrative reboot, compared to how bloated and convoluted the lore for the franchise had gotten with recent entries. At the same time, however, gameplay will be familiar, and will continue to build upon the same style of sword based combat that fans have come to know and love.