Enjoy the crossover character at the end of this month. 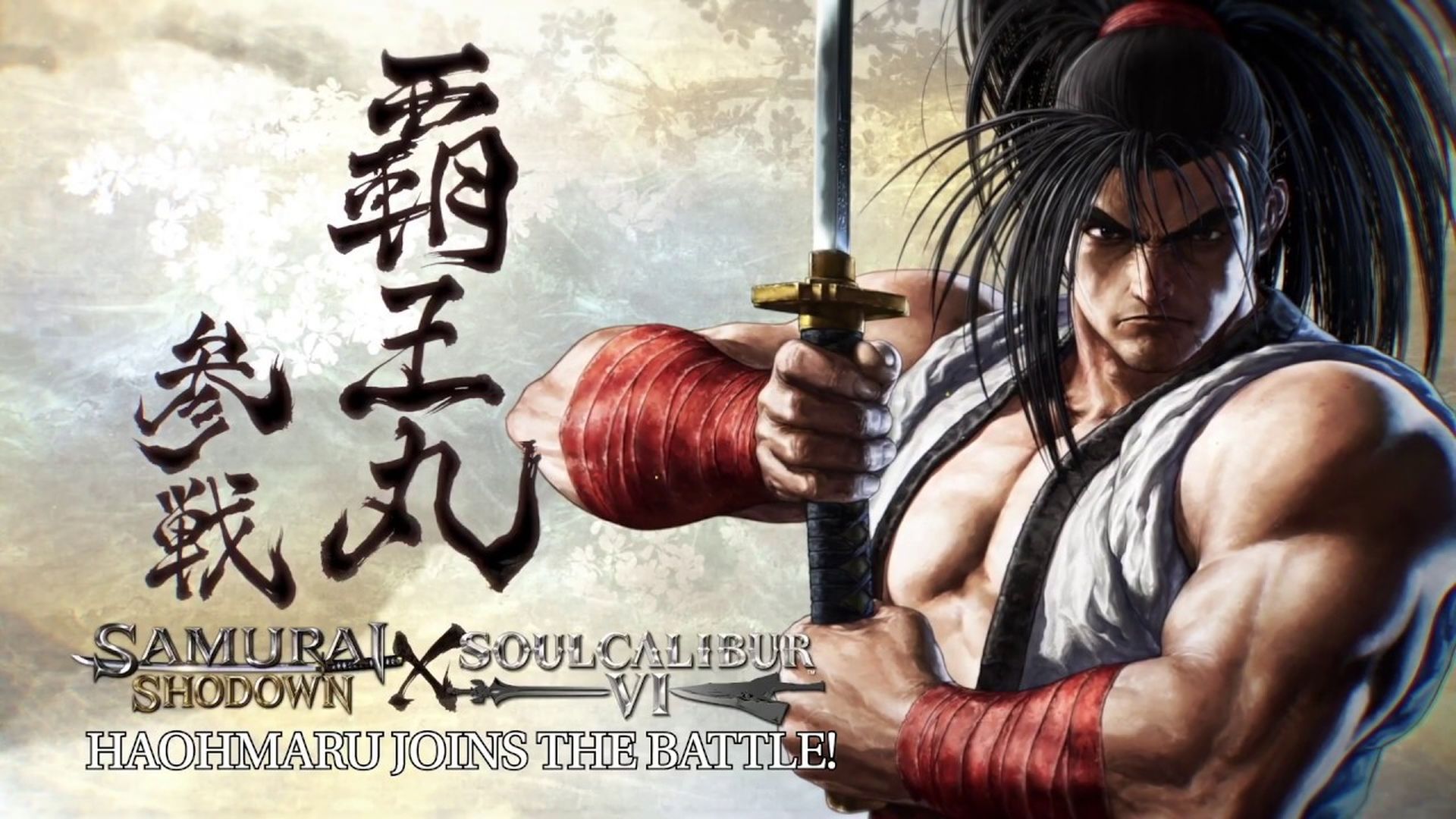 The return of Samurai Shodown last year was one very much celebrated by fans. It also happened to come not too long after the return of Soulcalibur with its sixth mainline installment. It seemed only natural that these two weapon-based games would collide in this era of crossover-mania in the fighting game genre, and so it was that Samurai Shodown‘s Haohmaru was announced to be making his way to Soulcalibur 6, and now we know when.

As you can see from the launch trailer below, you’ll be able to end this month with the Samurai Shodown regular as he’ll slash his way through the Soulcalibur regulars. He seems to fit right in and will come with his own stage and sound effects.

Soulcalibur 6 is available now for PlayStation 4, Xbox One, and PC. Samurai Shodown is also available, getting its own updated roster, so you’ve got a lot of ways to get your hand on this samurai.