The nunchaku wielding pirate is back to dish out some serious pain. 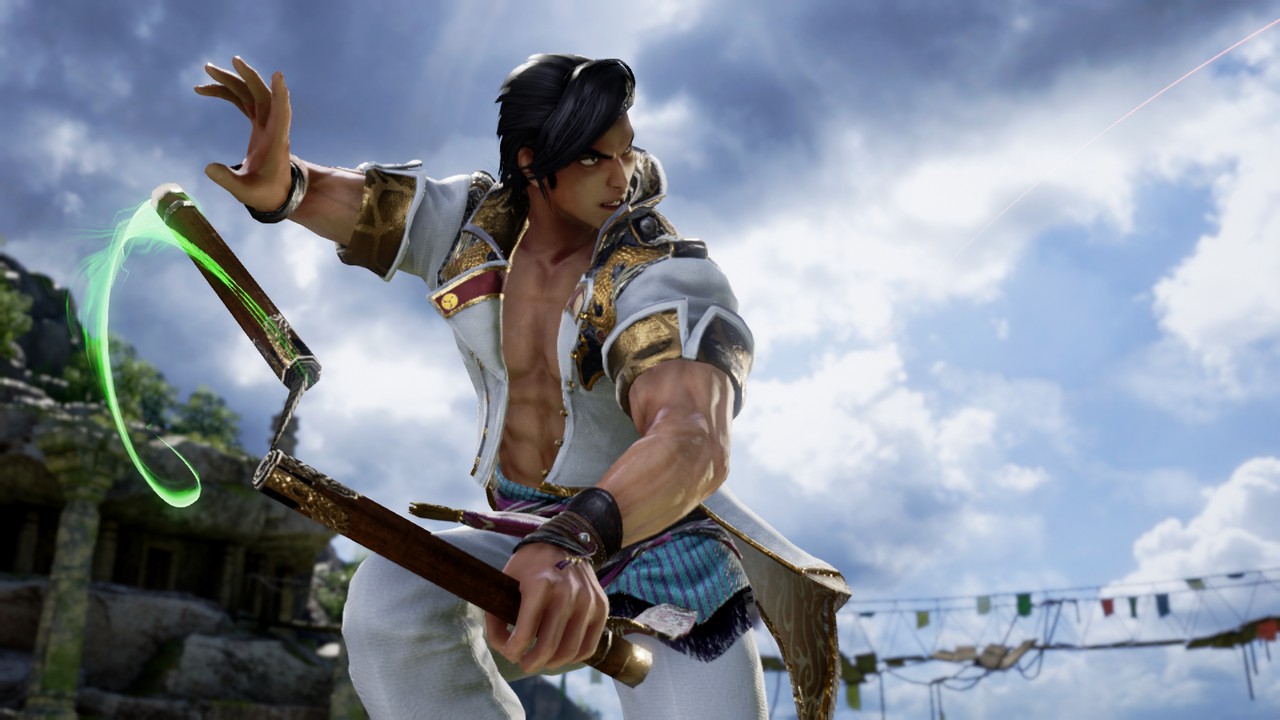 Bandai Namco Entertainment has confirmed yet another returning character for SoulCalibur 6 – the incomparable Maxi, who utilizes nunchaku called Fatibal and the Shissen Karihadi fighting style. Check out Maxi’s moves below. Spoiler: He still looks pretty good for continuously spamming attacks.

Maxi debuted in the very first SoulCalibur and has been present in many iterations of the franchise. His trademark fighting style allows for a constant flow of attacks that can be unpredictable for many players. His Super move is a myriad of different slashes followed by a hard-hitting punch because that’s how Maxi rolls.

In the original SoulCalibur, he traveled with Kilik and Xianghua, eventually joining them in the final battle against the corrupted Soul Edge. Since SoulCalibur 6 is set between the first and second games, with hints of Kilik succumbing to corruption at some point, it will be interesting to see how Maxi deals with things.

Though SoulCalibur 6 doesn’t have a release date, it’s scheduled to release this year for Xbox One, PS4 and PC.